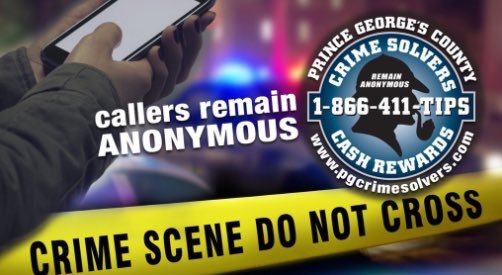 Officers where called to the 600 block of Winslow Road last night around 10:40. The unidentified victim was lying on the sidewalk. He had been shot multiple times.