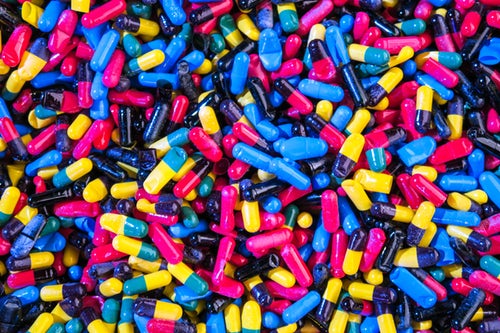 Drug Dealer In Anne Arundel County Is Found Guilty Of Manslaughter, The First

For the first time in Anne Arundel County, a drug deal has been found guilty in the death of a 16-year old boy. This decision is the first of its kind in the county.

Charged was 46-year-old Jason Baker. Wednesday he was handed down an involuntary manslaughter charged for giving fentanyl to Josiah Klaes. Prosecutors say cell phone texts show Baker knew how young Klaes as well as his height and weight but he was more concerned about making money than the health or safety of the teen.

An autopsy conducted by the chief medical examiner found the cause of death to be the result of fentanyl intoxication. Investigators discovered that Baker sold the teen fentanyl instead of heroin which lead to Klaes’ overdose.