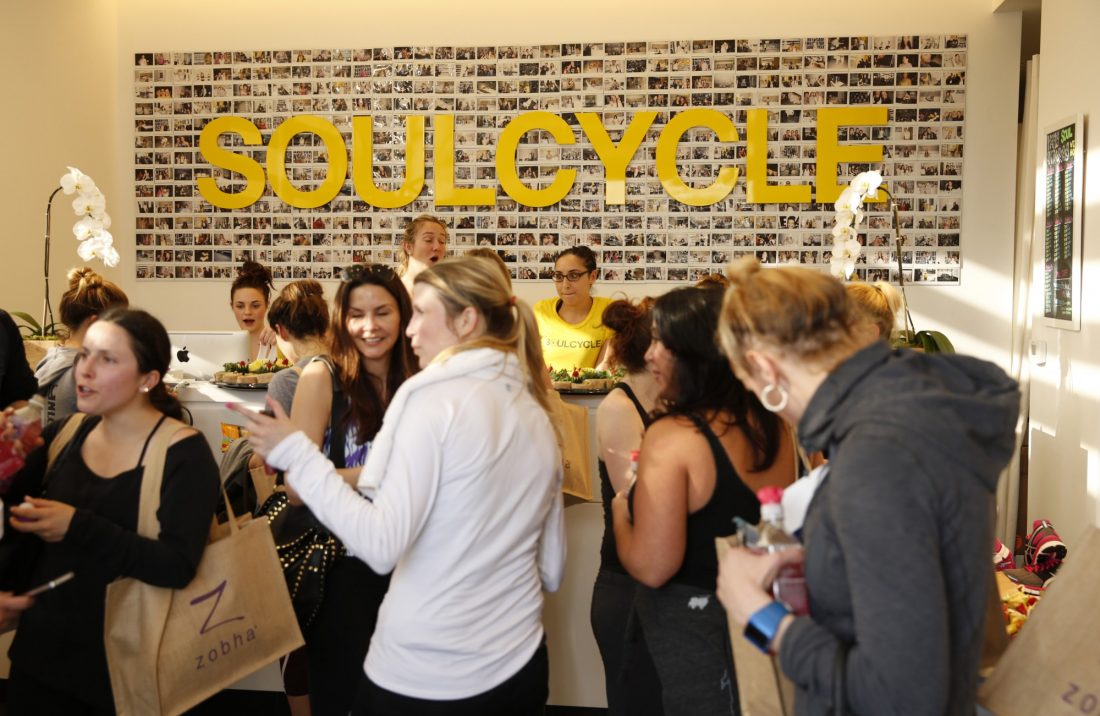 Steven Ross, billionaire owner of fitness chains Equinox and SoulCycle, is under fire after reports that he is fundraising for Donald Trump. Today Ross will host a lunch where tickets will cost $100,000 each and the proceeds will go toward Trump’s 2020 presidential campaign. Trump is also scheduled to attend the fundraiser.

Many SoulCycle and Equinox members, including celebrity clients, have since decided that they won’t be contributing to these companies anymore.

After receiving backlash, SoulCycle tweeted out a statement dissociating itself from Ross. The statement says, “SoulCycle in no way endorses the political fundraising event being held later this week,” and that “Mr. Ross is a passive investor and is not involved with the management of SoulCycle.”

A note from our CEO pic.twitter.com/UwxBWR76B0

Equinox has a 97% share in SoulCycle, which it purchased in 2011. Therefore Ross has a lot of control over the company. Ross also owns the Miami Dolphins and while he did not publicly support Trump in 2016, he has spoken highly of him in an interview with Bloomberg.

In a statement to CNN, Ross said, “I always have been an active participant in the democratic process. While some prefer to sit outside of the process and criticize, I prefer to engage directly and support the things I deeply care about.”

There are many celebrities that have been forward about their lack of support for Trump but have been active SoulCycle members in the past, such as Michelle Obama and Beyoncé. They may not be attending SoulCycle classes from now on. Model Chrissy Teigen has already tweeted about no longer supporting SoulCycle and Equinox.

“Everyone who cancels their equinox and soul cycle memberships, meet me at the library. Bring weights,” Teigen jokes on Twitter.

everyone who cancels their equinox and soul cycle memberships, meet me at the library. bring weights

Shannon Coulter, founder of the #GrabYourWallet movement, which informs Americans of companies that support Trump, tweeted that she will be adding SoulCycle and Equinox to her list and that she will also boycott.

This Friday the Soul Cycle and Equinox Fitness chairman is throwing a fundraising lunch for Donald Trump’s 2020 presidential campaign. Tickets are $100,000 each. Adding to the list. https://t.co/pHNr8ZeG5m #GrabYourWallet

More celebs will likely join the boycott in the coming days, as the fundraiser will take place today.