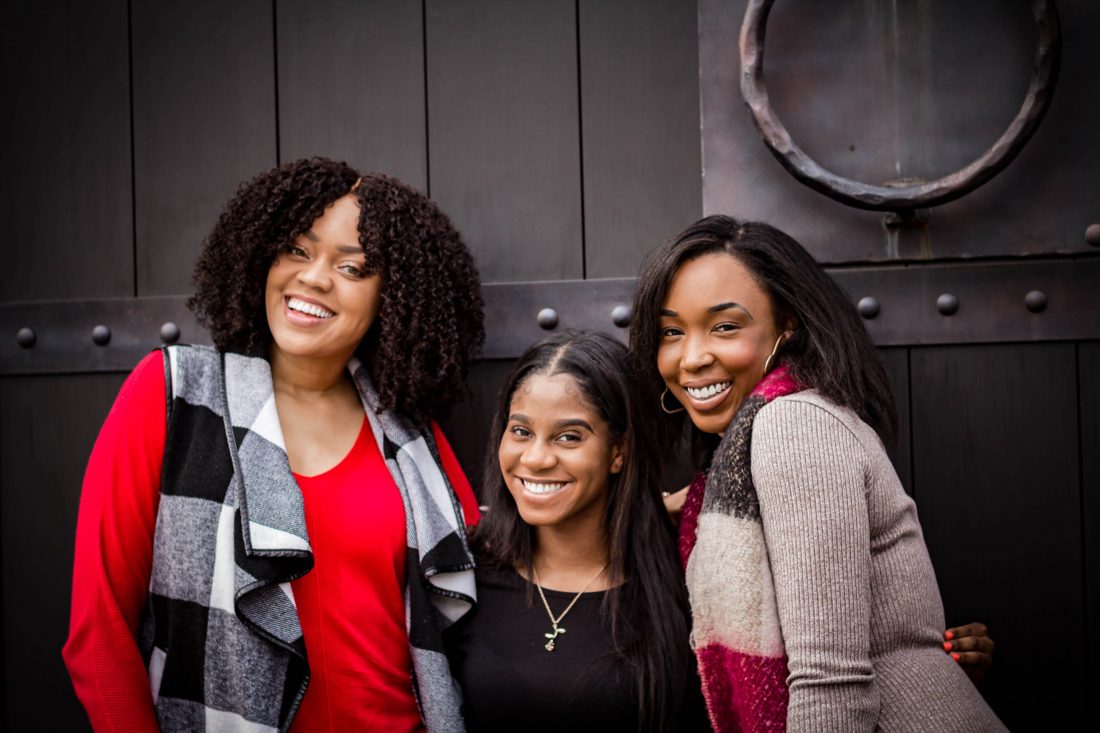 ESSENCE And Pepsi’s ‘She Got Now’ Celebrates HBCU Women

ESSENCE and PepsiCo Beverages joined forces to create “She Got Now” – a platform to celebrate and uplift women that attend or plan to attend Historically Black Colleges and Universities.

Each tailgate will be hosted by Doug E. Fresh and will feature top female DJs and a battle of the bands.

Attendees of the homecoming celebrations can look forward to appearances by rapper Saweetie,  personalities Scottie Beam, Gia Peppers and more.

“For generations, HBCUs have served Black students – particularly Black women – having graduated trailblazing women from Oprah Winfrey to Alice Walker. As today’s student body builds upon this legacy, we are excited to continue to empower the next group of emerging leaders,” said Michelle Ebanks, Chief Executive Officer, ESSENCE Communications.

The launch includes the inaugural Allen McKellar Jr. Internship Program—named in honor of the first Black professional to enter the corporate workforce through a job at PepsiCo. In November, women attending or planning to attend a participating HBCU can apply to intern at ESSENCE or PepsiCo in the summer of 2020.