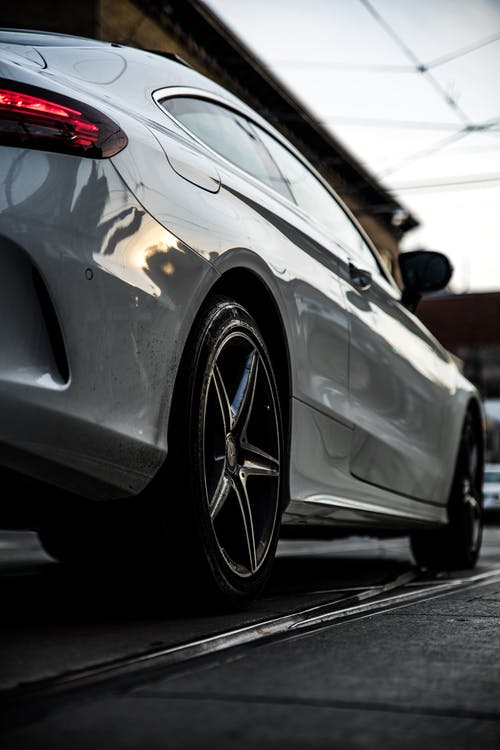 Montgomery County Police have released surveillance video showing a suspect they say pretended to be a ride share driver who later robbed his female passenger.

Investigator’s say this criminal was so bold that after taking the female to her home in Bethesda, he forced his way in and took her wallet, money and a few items in the home before leaving.

The incident happened on March 30th at 4 in the morning. Police say this story could have turned out very different. Again officials and ride share company’s say it is vital if you use ride share to take your time before getting into a vehicle and make sure the driver knows your name, your destination and that the make and model matches what you were given.

In this case, the victim who was leaving from a night out with friends on “U” Street thought she was getting into the vehicle she ordered. The victim said the driver said his GPS was not working right and he asked for her address.

On the surveillance video from her apartment, you can see the driver approach her as she gets to the outside door of her apartment. The victim says that’s when he asked her to pay him in person and she refused saying she did so through the app. Minutes later you see him in the elevator with her and him grabbing her purse and her struggling with him before the elevator doors closed. What is not shown is him following her to her apartment and forcing himself in and robbing her. Anyone with information, in this case, should call the police.