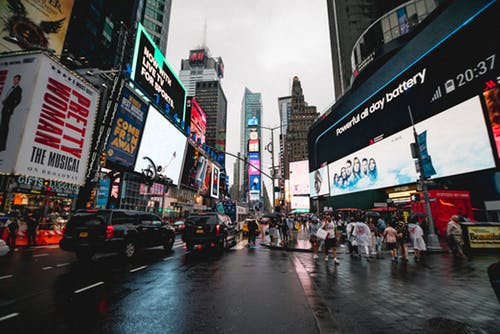 FBI Agents have arrested a man they say was planning to stage an attack in Time Square in New York.

The suspect who is due to make his first court appearance today has not been identified. The FBI’s Joint Terrorism Task Force made the arrest yesterday following his inquiry to buy weapons online. After communicating with him they learned of his deadly plot. Initially, it was reported that he was looking for grenades but we have information this hour that he may have been looking for a suicide bomb vest.

The suspect is due in a Brooklyn Federal courtroom later today. It’s believed he acted alone but officials are still looking to see if he had ties to any terrorist group. There’s no word on a motif.