(Washington, DC) — It’s all clear at the U.S. Capitol after a security scare this morning. The Capitol complex was locked down after what turned out to be a fire in a nearby homeless camp. It is a federal holiday; the House and Senate are in recess and the Capitol is relatively empty. Tensions are running high before Wednesday’s presidential inauguration after the deadly and violent attack on the Capitol on January 6th. Unprecedented levels of security have been implemented in DC, including more than 20-thousand National Guard troops. 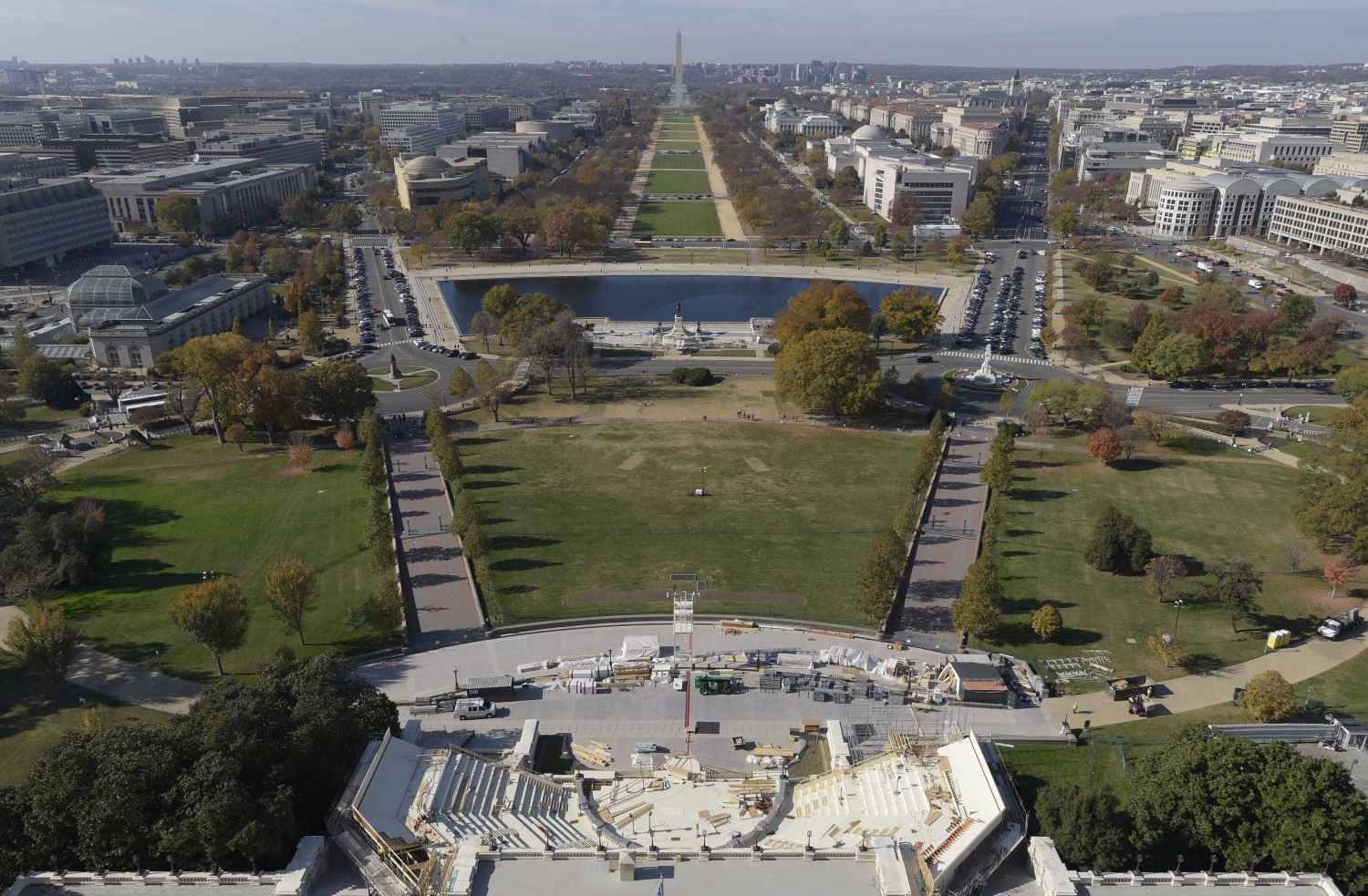