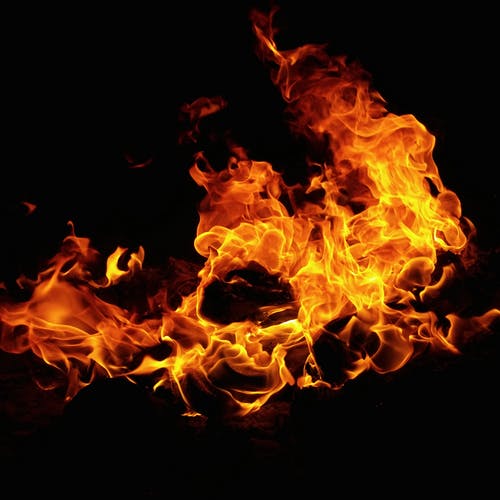 Fire Kills One In S.E.

One person is dead following a fire this morning in Southeast. Firefighter’s say they were called to a 3 story apartment building around 4:30 this morning.

Once at the building on Oakwood Street they found a fires floor unit burning. When the fire was put out they discovered the body of an adult male. He was rushed to the hospital where he later died of his injuries. The victim has not been identified. No one else was hurt.

The apartment had smoke detectors but they were operational. The cause is still under investigation.

Tags: a Southeast fire kills a man, Fire kills one in S.E., one man is killed in a fire in dc