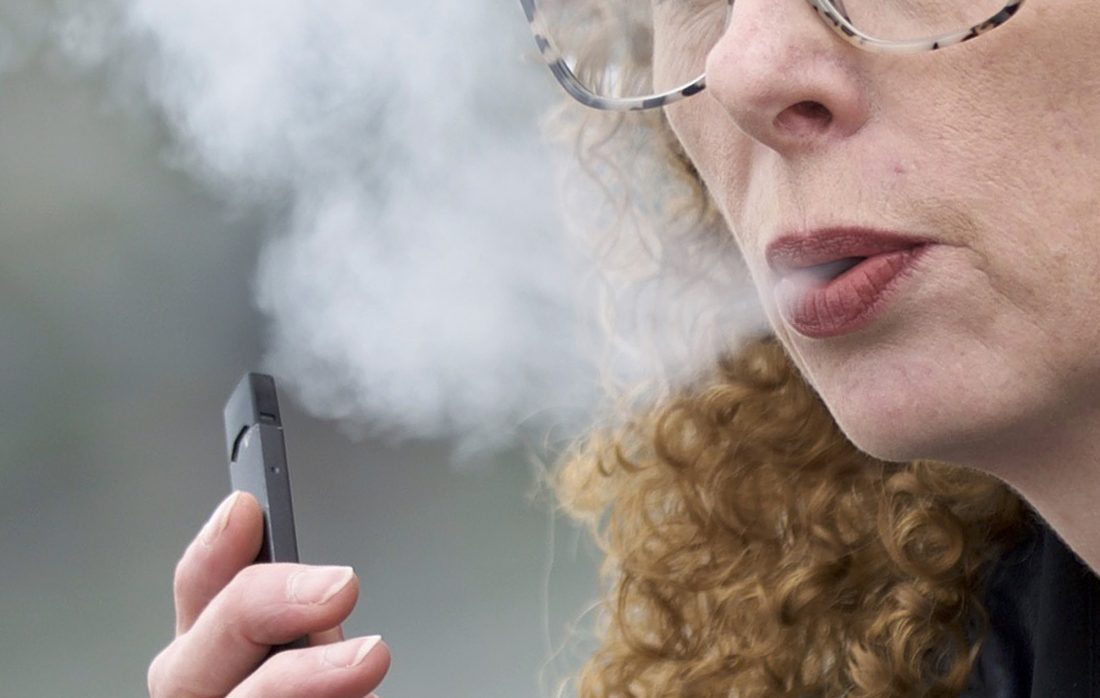 Health Officials in the District of Columbia have confirmed their first death due to vaping.

The person who has not been identified died yesterday. Now the DC Health Department is asking people to avoid all e-cigarette vaping products. Officials say some of the most dangerous may be Cannabis vaping products bought off the street.

Some of the symptoms of vaping-related lung injury include cough, shortness of breath and chest pain.

The CDC says as of October 1st 1,604 vaping lung-related injuries have been reported in 49 states and the District. The only state not affected is Alaska. As of October 2nd, 17 deaths had been reported.