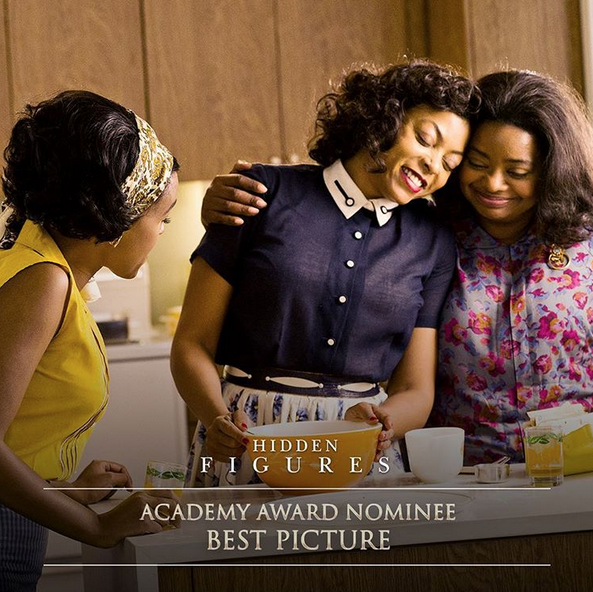 George Mason University in Virginia is honoring one of the women highlighted in the movie “Hidden Figures” scientist Katherine G. Johnson. Leaders have decided to rename the largest building on campus after Johnson.

Johnson was apart of a team of African American human computers at NASA who helped them send the first American into space. An achievement that had eluded the country for years.

The building is currently named the Bull Run Building. It will soon bear the name The Katherine G. Johnson Building. Johnson is currently 100 year’s old. She was played by actress Taraji P. Henson in the movie. Johnson is the only one of three women that the move was made about that is still alive.

Katherine G. Johnson, Dorthy Vaughan and Mary Jackson were apart of NASA’s all black female computer team that successfully calculated the flight path for Sputnik that sent the first America into 50 years ago.