SAVANNAH, Ga. (AP) — The mother of Ahmaud Arbery has filed a civil lawsuit on the anniversary of his death that accuses three men charged with chasing and shooting him with violating his civil rights. Wanda Cooper-Jones filed suit seeking $1 million in U.S. District Court on Tuesday, when vigils were planned to mark a year passing since 25-year-old Arbery was slain. Arbery was pursued by white men and shot to death while running through their neighborhood on Feb. 23, 2020. As the three men await trial on murder charges, their lawyers still insist they committed no crimes. 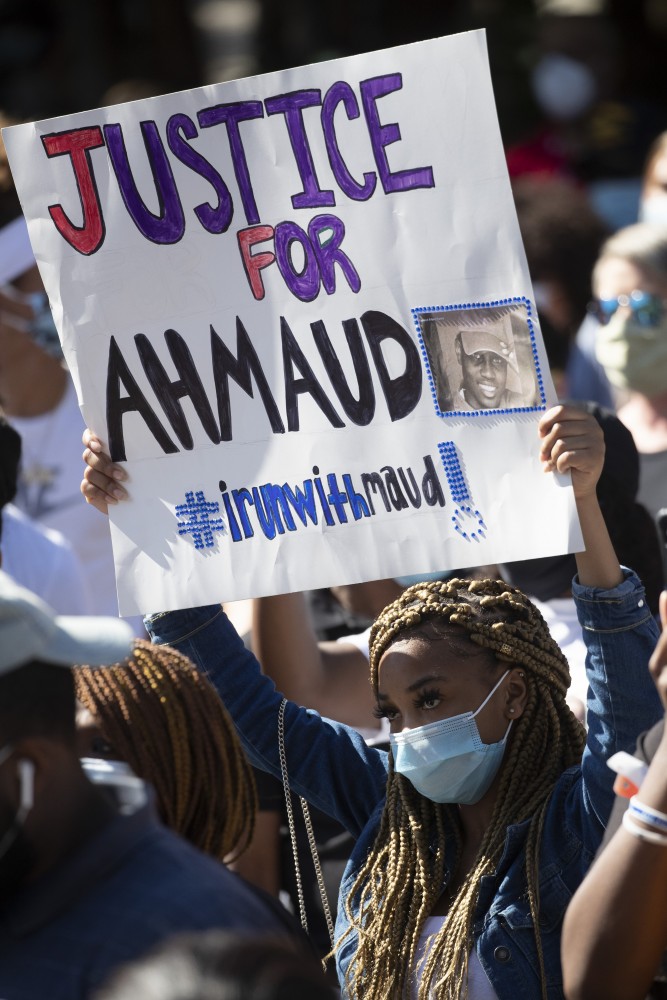