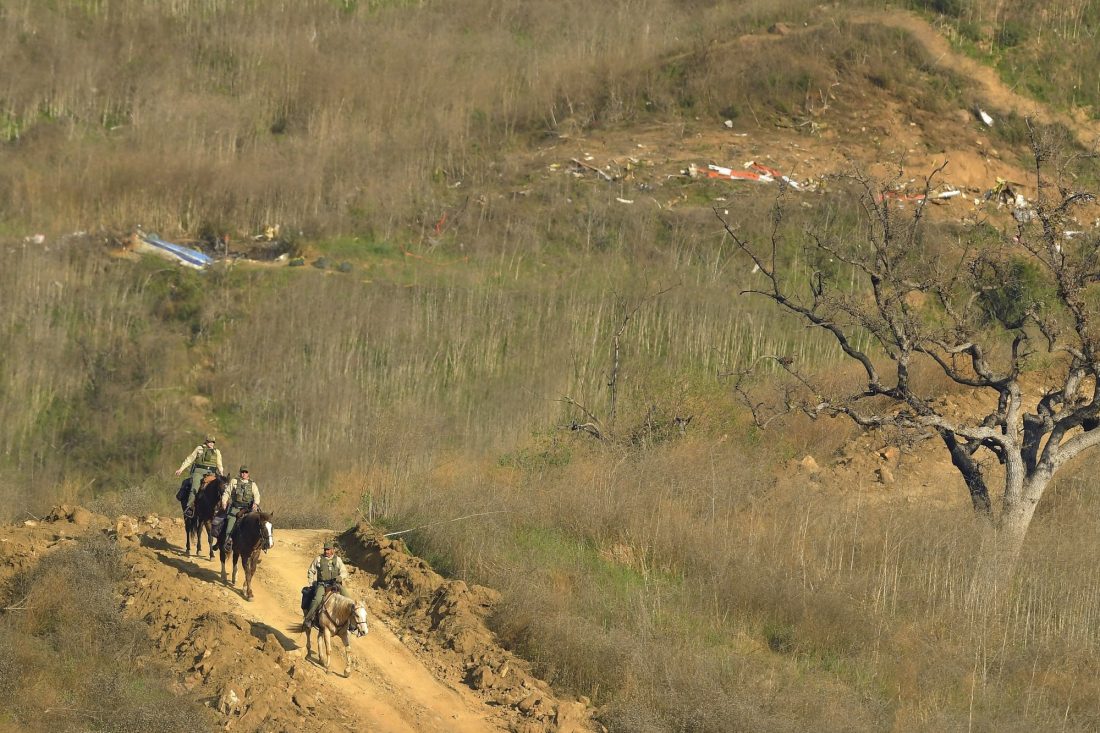 It’s being reported that graphic photos of the tragic crash that killed Kobe Bryant, his daughter Gianna Bryant, and seven others, were allegedly shared by several Los Angeles County Sheriff deputies.

According to the  Los Angeles Times, a witness claims he witnessed one of the deputies showing off photos from the crash site in an area bar. The witness then filed a report online, leading to an investigation.

TMZ reports the photo’s consisted of the remains of several of the victims, as well as the aftermath. The photo were reportedly shared by several members of the department, as well other substations. It has now been confirmed by CNN, that eight deputies were allegedly involved in sharing photos from the scene.

Vanessa Bryant, reposted a statement that was made on her behalf. The statement shares Mrs.Bryant’s feelings towards the situation, saying —

CORRECTED: The department at issue is the Los Angeles County Fire Dept (LACoFD) NOT the LAFD KANSAS CITY, Mo.–(repost: BUSINESS WIRE)–Statement From Gary C. Robb, Legal Counsel on Behalf of His Client, Vanessa Bryant: Our client, Vanessa Bryant, is absolutely devastated by allegations that deputies from the Lost Hills Los Angeles County Sheriff’s Department and Los Angeles County Fire Department publicly disseminated photos from the helicopter crash site. Mrs. Bryant personally went to the Sheriff’s office on January 26th and requested that the area be designated a no-fly zone and protected from photographers. This was of critical importance to her as she desired to protect the dignity of all the victims, and their families. At that time, Sheriff Alex Villanueva assured us all measures would be put in place to protect the families’ privacy, and it is our understanding that he has worked hard to honor those requests. First responders should be trustworthy. It is inexcusable and deplorable that some deputies from the Lost Hills Sheriff’s substation, other surrounding substations and LACOFD would allegedly breach their duty. This is an unspeakable violation of human decency, respect, and of the privacy rights of the victims and their families. We are demanding that those responsible for these alleged actions face the harshest possible discipline, and that their identities be brought to light, to ensure that the photos are not further disseminated. We are requesting an Internal Affairs investigation of these alleged incidents. Mrs. Bryant is grateful to the individual who filed an online complaint exposing these acts of injustice, and for the choice to protect human dignity. We ask that anyone else who has information as to the facts underlying these alleged grievous and shameful incidents contact our office at 816–474-8080 or email via www.robbrobb.com