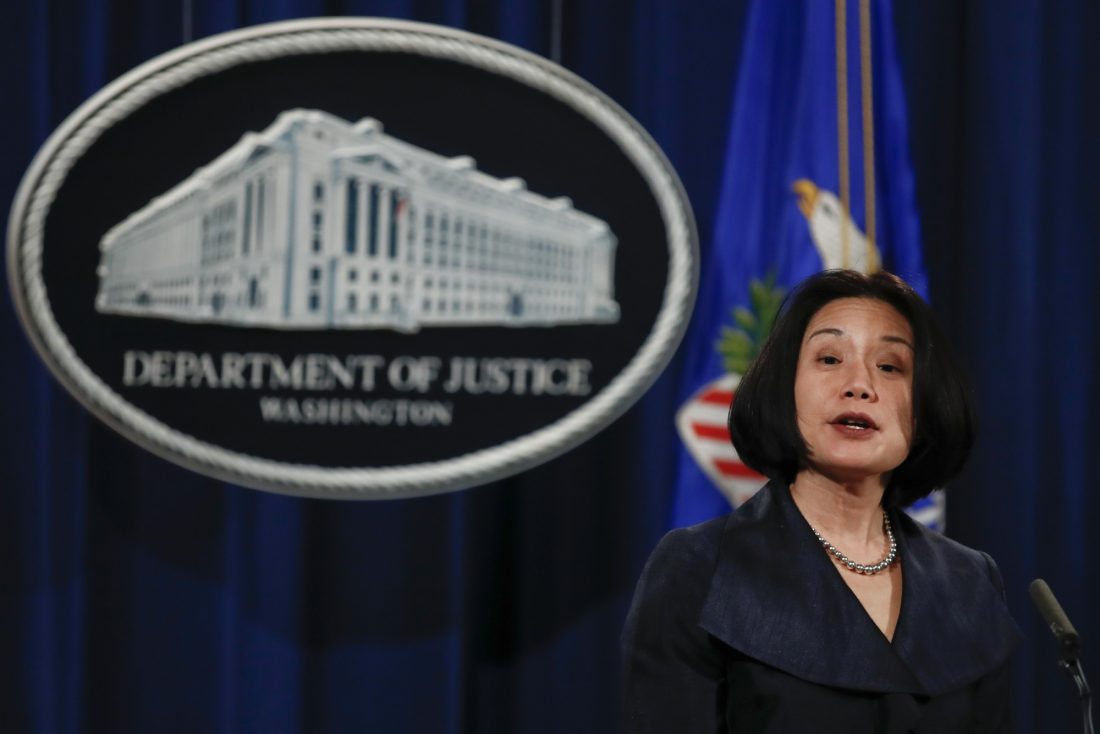 Hate Crimes Up In DC, While Hate Crime Charges Are Down

Surprisingly, a story by the “Washington Post” on August 21 showed a decline in the number of hate crimes that result in criminal charges by the U.S. attorney’s office. Today the DC City Council on Judiciary and Public Safety will further discuss the issue.

If you didn’t know the District is the only place in the nation where local crimes are prosecuted by the U.S. attorney’s office. Their leaders are selected by the President. Advocates say the setup makes it hard to really hold anyone prosecutor accountable.

Delegate Eleanor Holmes Norton has demanded information on the numbers from Jessie Liu, The U.S. Attorney for the District of Columbia. The “Washington Post” conducted a month’s long study of more than 200,000 District police and court records and found the number of hate crime cases that went to court to be the lowest in a decade.

Earlier this week legislation was introduced that would allow the District’s attorney general to bring civil charges against anyone involved in bias-motivated violence.