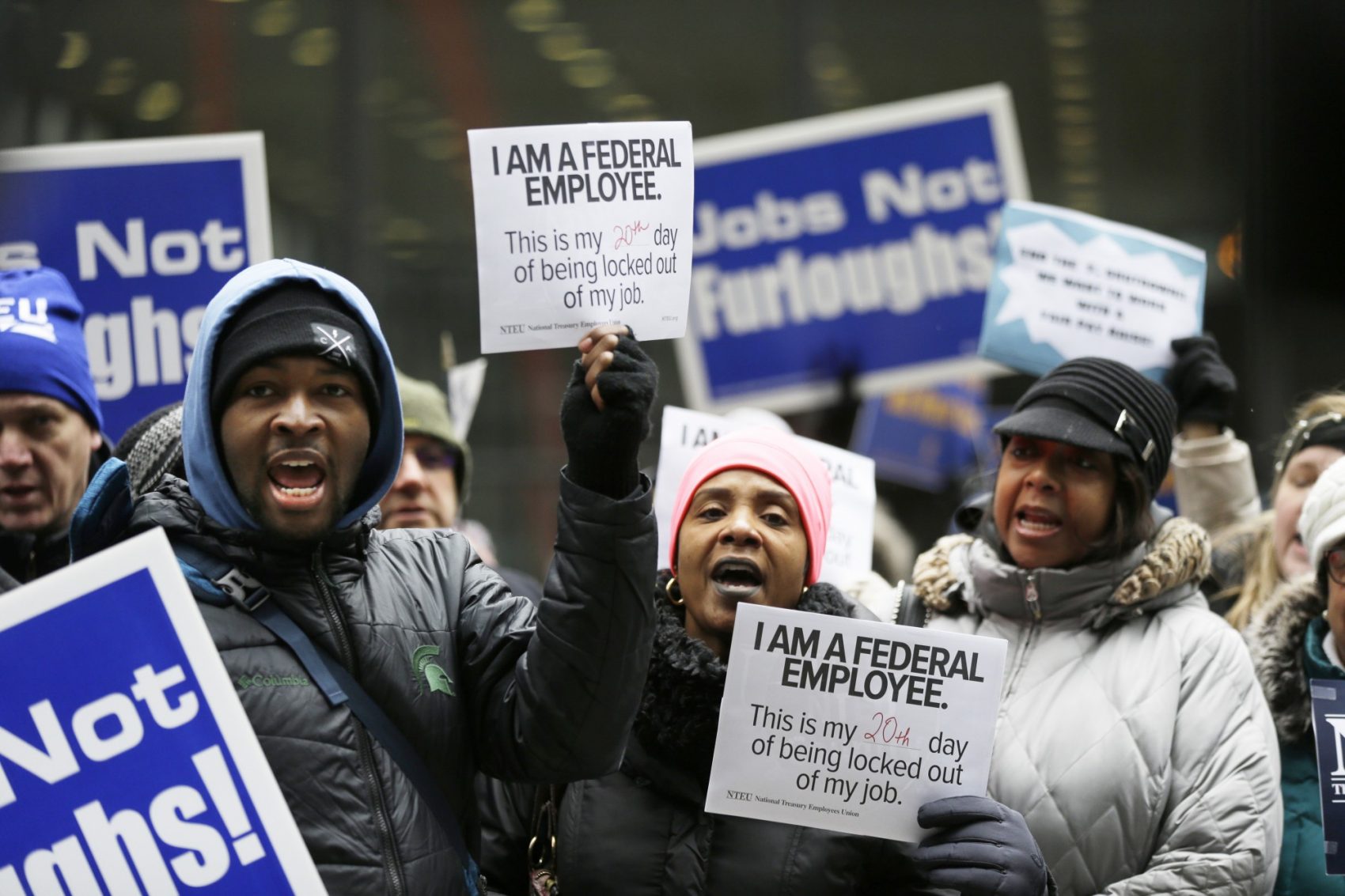 (Washington, DC) — The House is giving a green light to a bill guaranteeing that affected federal workers will receive back-pay after the partial government shutdown ends. One-quarter of the government ran out of money on December 22nd. The White House has said President Trump will sign the measure, which was approved by the Senate earlier this week. The Democrat-led House has also approved a fourth bill to re-open parts of the government.

The latest House measure covers the National Parks Service and the EPA. In the Republican-led Senate, Majority Leader Mitch McConnell has said he will not bring up any bill to re-open the government that does not have the support of President Trump. 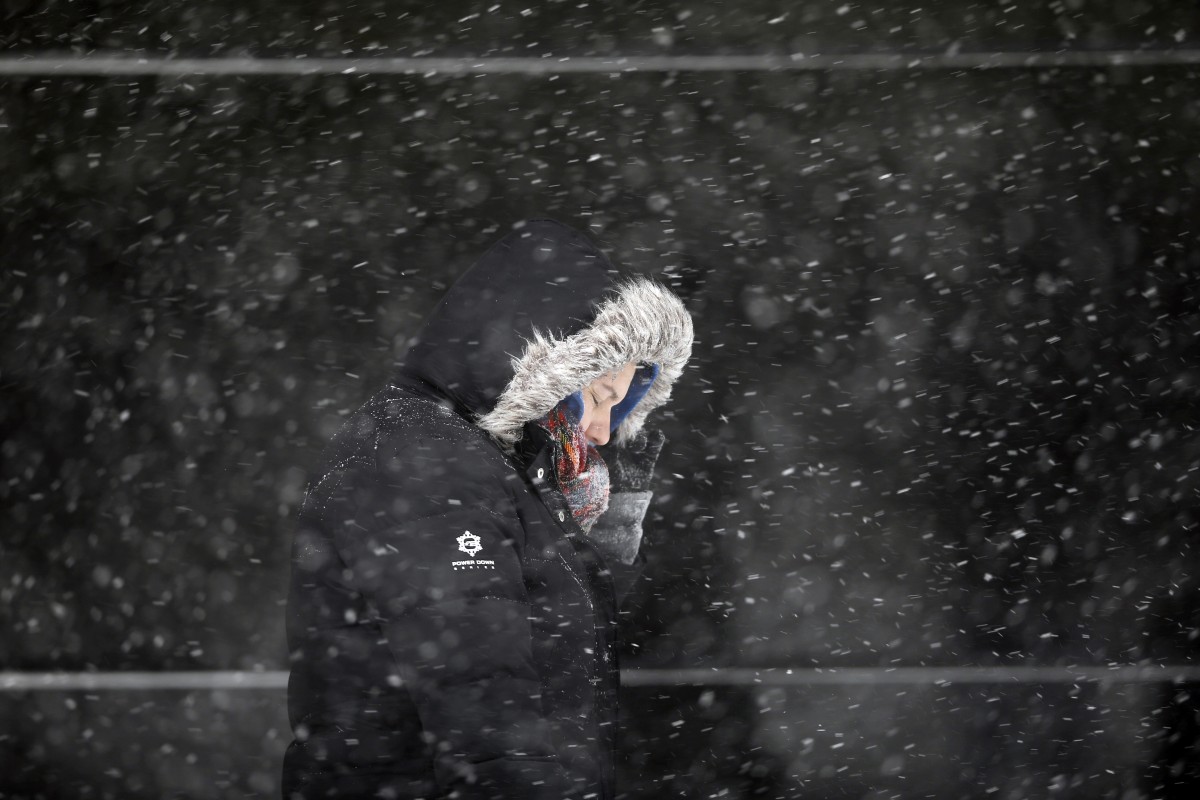 Residents from Denver to New York City can all expect to see snow from a huge winter storm. Forecasters say the snow won’t let up until Sunday at the earliest. The storm is bearing down on more than 20-million people and it’s heavy enough to snarl traffic on the roads and in the air. St. Louis is expected to get the heaviest snowfall, up to eight inches. Other cities in the storm’s path include Kansas City, Indianapolis, Louisville, Cincinnati, Pittsburgh, Washington and Baltimore.

NFL Divisional Round Set For This Weekend 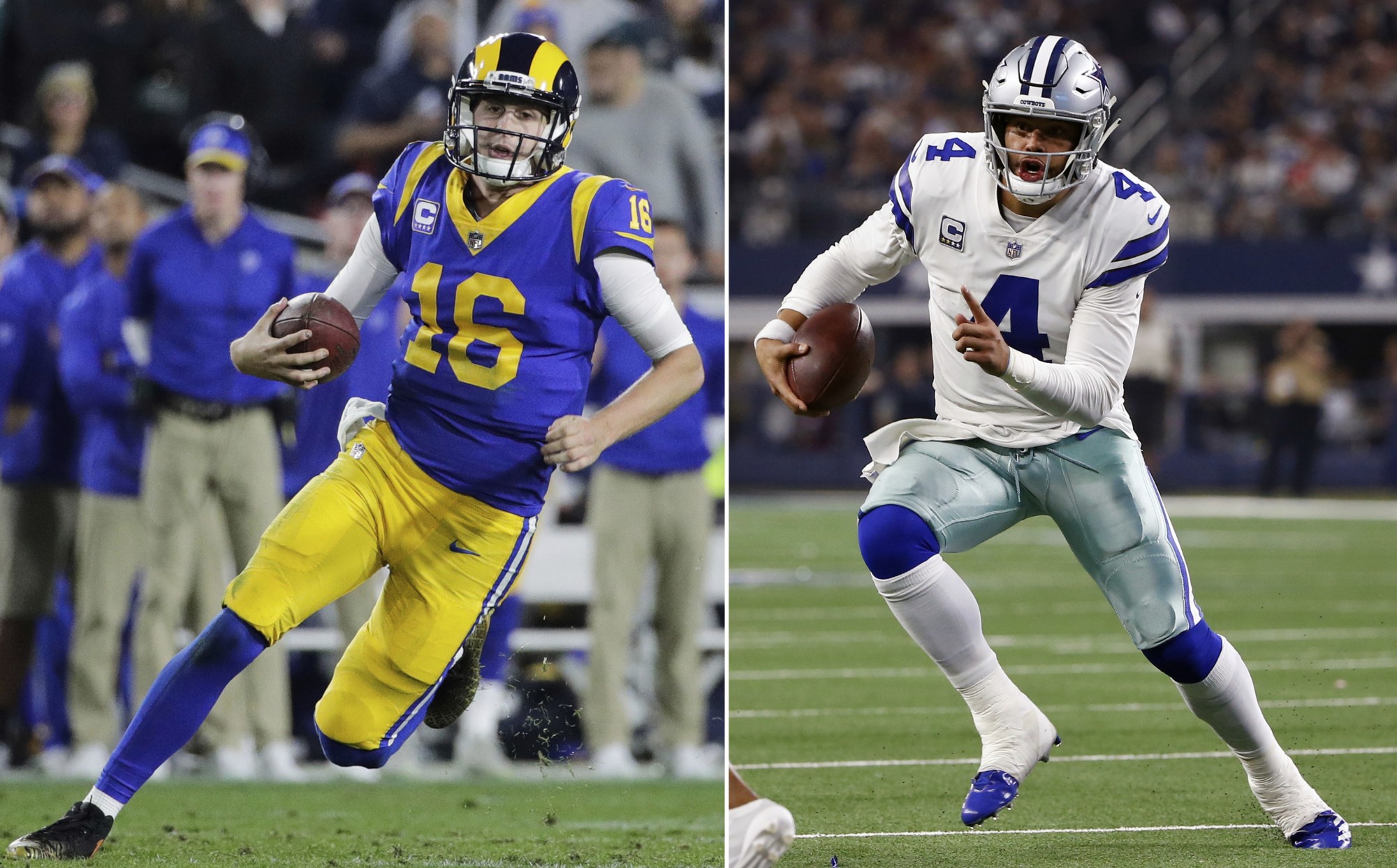 The NFL Divisional Round kicks off this weekend with the Indianapolis Colts hitting the road to face the Kansas City Chiefs on early Saturday. The nightcap features the Los Angeles Rams at home against the Dallas Cowboys. Sunday’s matchups have the New England Patriots at home against the Los Angeles Charges in the early game followed by the New Orleans Saints playing at home versus the Philadelphia Eagles. The winners of each game will move to the Conference Championships set for January 20th.