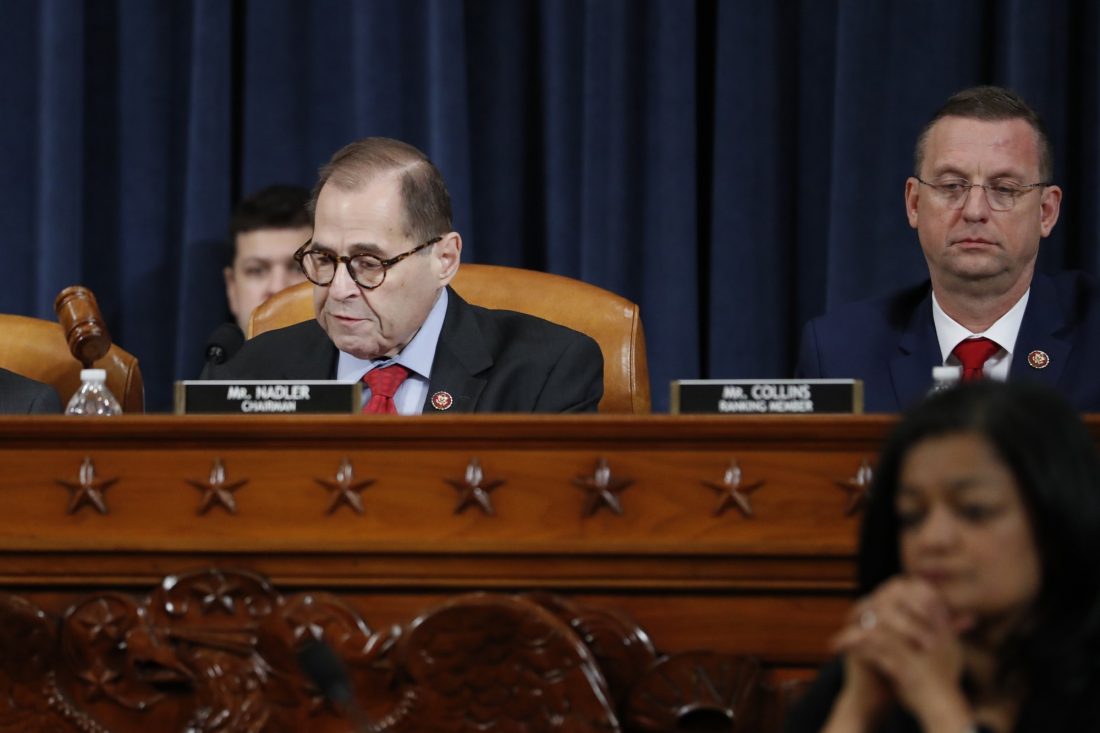 The House Judiciary Committee has voted this morning on two articles of impeachment against President Donald Trump. One abuse of power and the other obstruction of Congress in the Ukraine scandal. The vote passed along party lines, 23 to 17.

The next step is a debate and final vote by the full house on Wednesday. I think its important to add that lawmakers plan to vote on Tuesday on a spending plan to avert a government shut down after the holiday.