WASHINGTON (AP) — The Democratic-controlled House has approved a bill to make the District of Columbia the 51st state in a partisan, party-line vote. Democratic lawmakers say Congress has both the moral obligation and constitutional authority to ensure that the city’s 700,000 residents are allowed full voting rights, no longer subject to “taxation without representation.” Del. Eleanor Holmes Norton, the district’s non-voting representative in Congress, sponsored the bill, saying it has both the facts and Constitution on its side. D.C.’s population is larger than those of Wyoming and Vermont, and its budget is larger than 12 states. Action on the bill in the GOP-controlled Senate is unlikely. 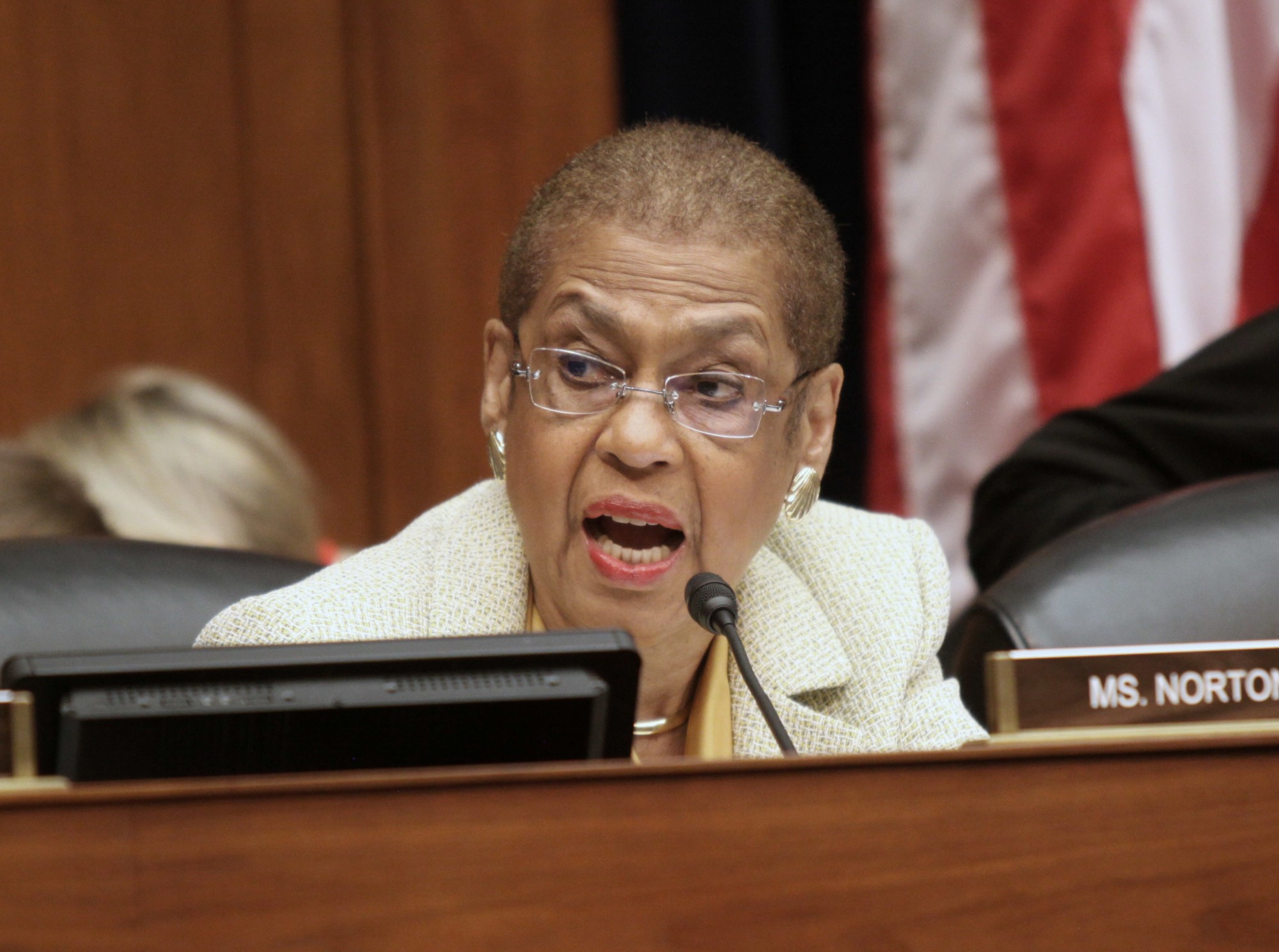