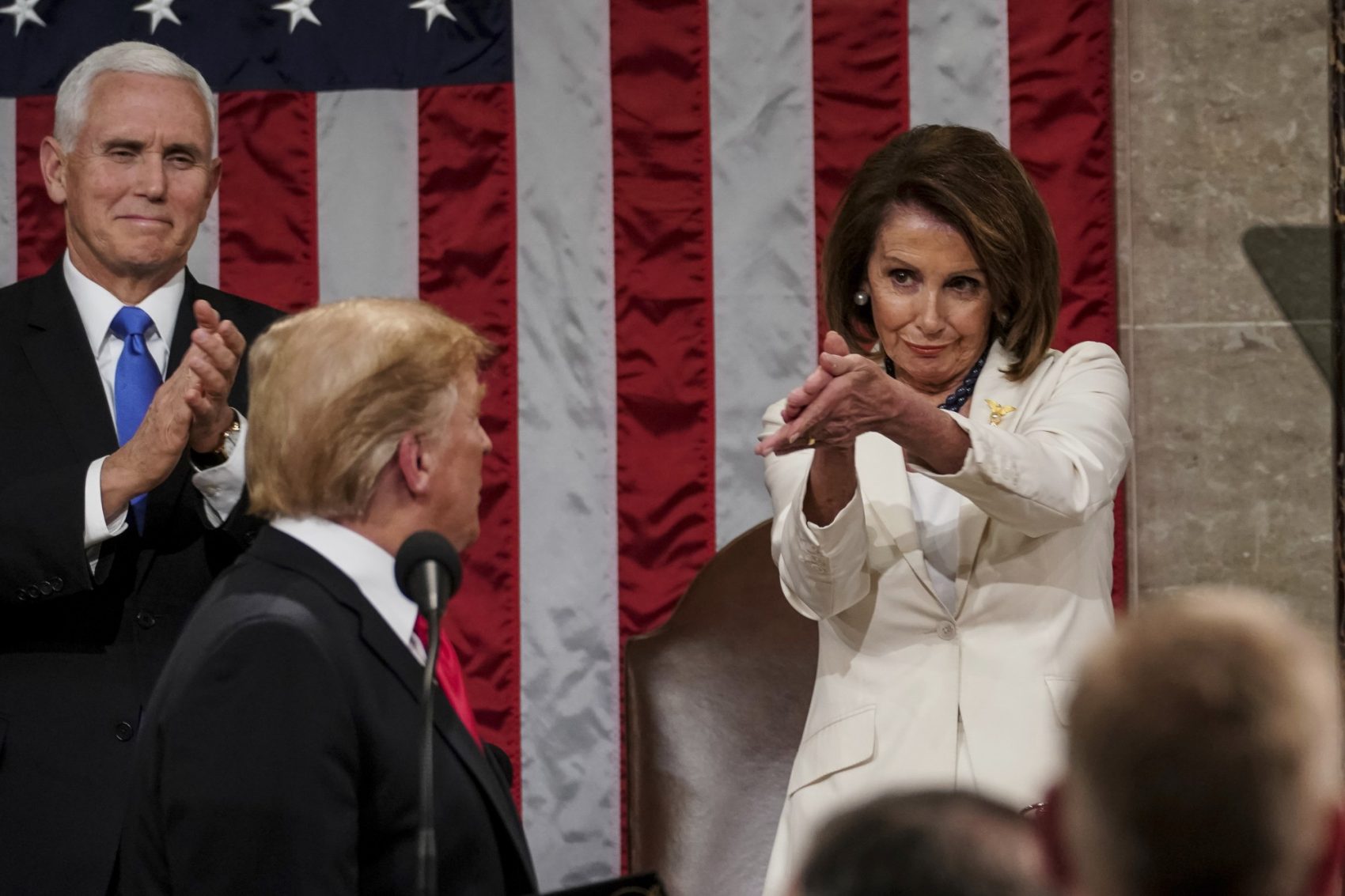 (Washington, DC) — House Speaker Nancy Pelosi is launching a formal impeachment inquiry into President Trump. Pelosi has been cool to the idea of impeachment but that changed because of the growing controversy over President Trump and Ukraine. She accused Trump of pressuring a foreign government to investigate former VP Joe Biden and his son Hunter. Hunter Biden had some business dealings with Ukraine. Pelosi accused Trump of undermining national security and of committing a breach of his constitutional responsibility.