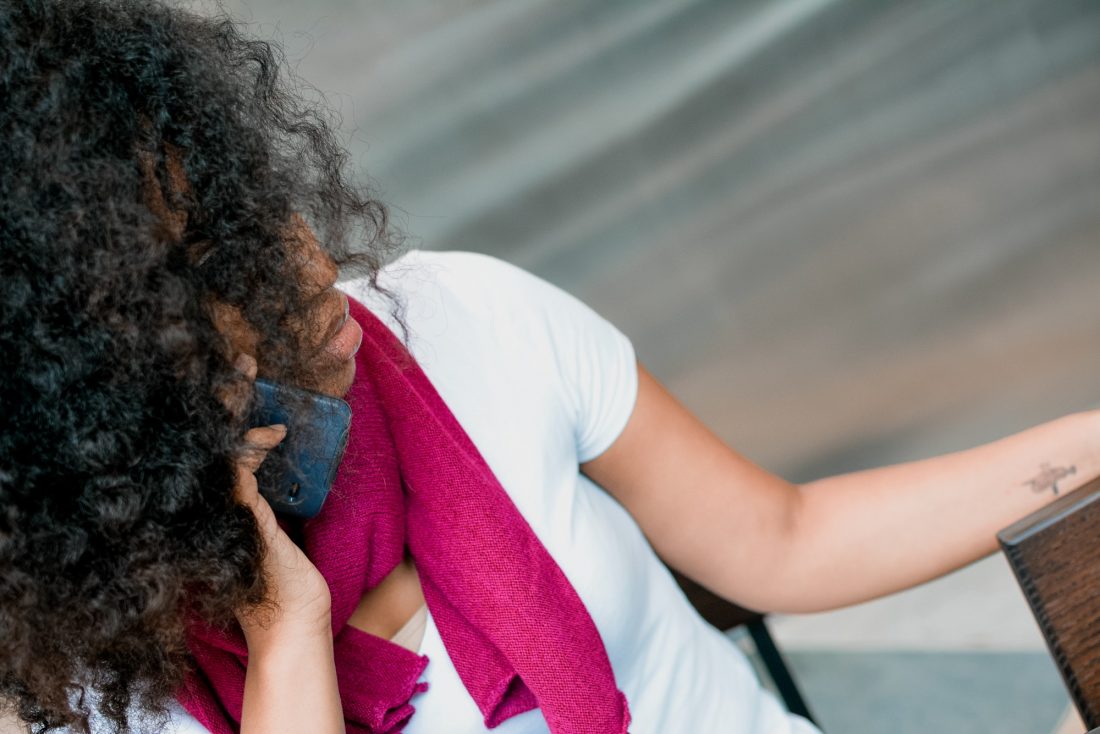 The fourth victim came forward after the story broke last month. The unidentified woman said the incident happened to her in 2015. When police initially arrested Everett they felt that there could be other victims. Prosecutors said Everett who meet his victims via social media or at parities. He would take them to his home, drug them and then have unconsentual sex with them. Some of his victims report that they remember feeling groggy after drinking with him or that they would wake up to him after he had sex with them. Everett who lives in New Carrollton owns a barbershop on “U” Street not far from the university. He remains in jail without bond. It is unclear if this fourth victim attended Howard University.