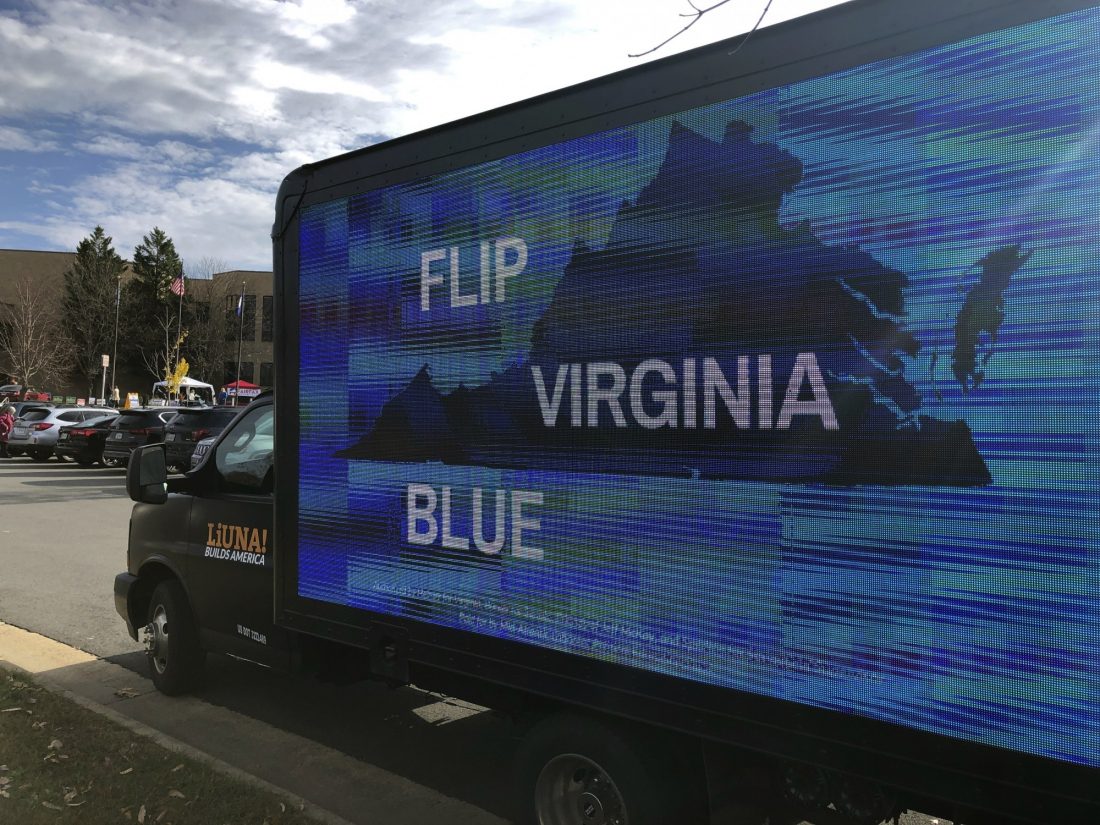 Tuesday night was a big election night for the Democratic Party in Virginia.
With victories at the polls, the Democrats will now take control of the state’s house of representatives and senate for the first time in a quarter century.
The state’s Democratic governor, Ralph Northam, called it a new day in Virginia.
Current Virginia House Majority Leader Todd Gilbert, a Republican, said that with Democrats in charge, “Virginians should expect public policies that look a lot more like the train-wreck that is California than the Virginia of good fiscal management and common-sense conservative governance.”