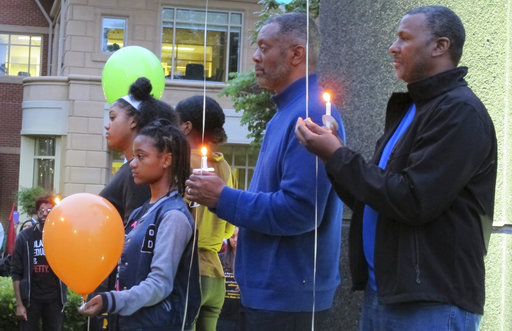 Richard Collins III was stabbed to death on the campus of University of Maryland two years ago. Two days after being commissioned as a U.S. Army officer and days before he was to graduate Bowie State University.   Collins was not buried with military honors nor did he receive the posthumous benefits accorded a military veteran.
Now, in honor of Collins, Maryland’s two U.S. Senators have introduced legislation that would change that restriction.   The new legislation would afford death benefits, life insurance and other benefits to ROTC graduates who die before checking-in to a first command. Maryland representative Anthony Brown has introduced similar legislation in the House.
Collins was stabbed while waiting for an Uber with two friends at a College Park bus stop on May 20th of 2017.  Sean Urbanski will go on trial for first-degree murder in December.