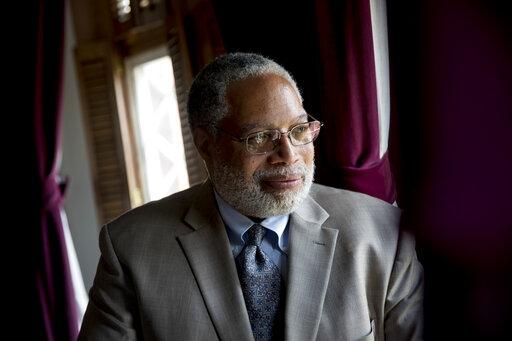 Lonnie Bunch is best known as the man who has directed the National African American Museum of History Culture from its historic groundbreaking beginnings.
Now, Bunch is making history once again. Bunch named today to the lead the entire Smithsonian system, becoming the institution’s first African American leader in its 173-year history.  Bunch said he hopes his appointment will open the door for others to follow.  He added that it will be difficult to leave his post as the first and only director of the National African African Museum of History and Culture.