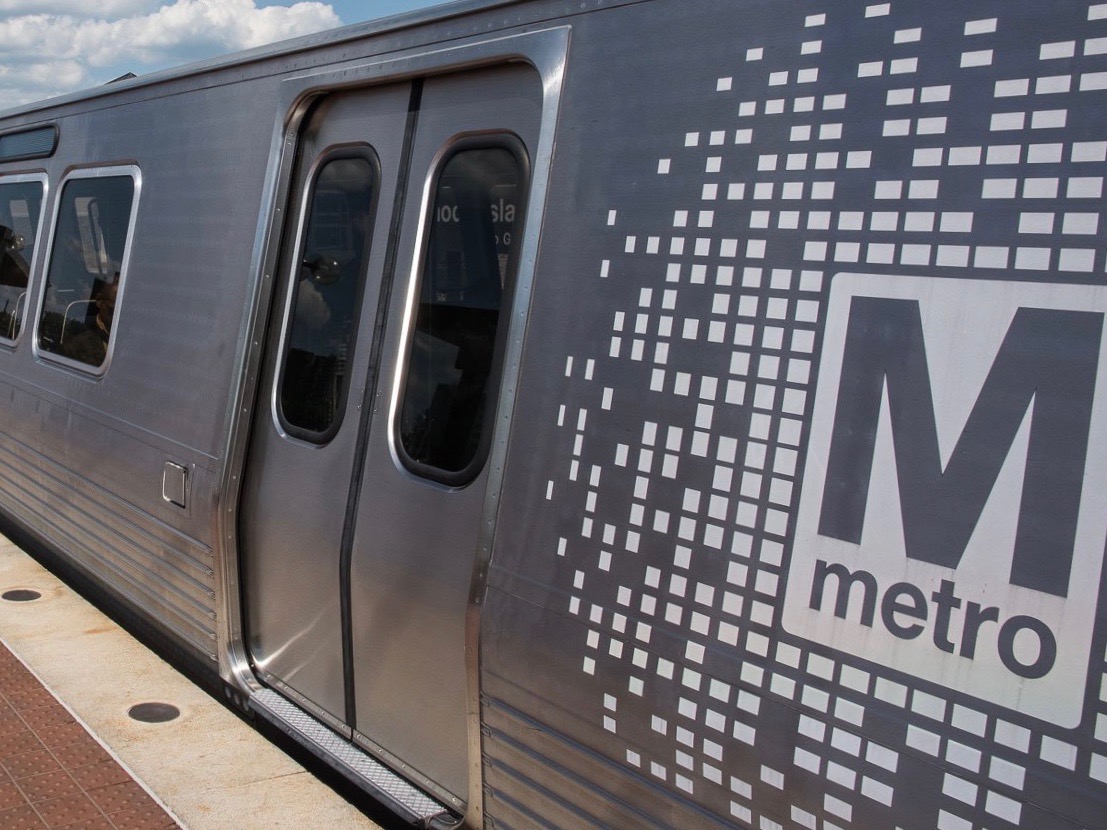 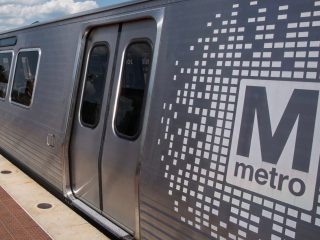 Police are investigating a stabbing that took place outside the Wheaton Metro station today. The victim is said to be a man in his 20s. He was transported to the hospital with non-life-threatening injuries. Train service on the Red Line was briefly affected, and trains were bypassing the station for a short time. Metro Transit Police say they have a suspect in custody. 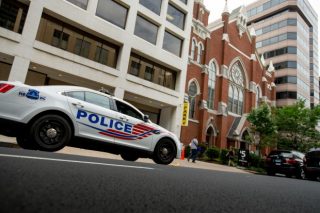 DC Police are still searching for a woman who allegedly tried to kidnap a child.  The incident happened Tuesday around 5:00 p.m. in the 28-hundred block of Dumbarton Street Northwest. Police say after grabbing and trying to lure the child away, the suspect fled on foot and ran east on Dumbarton. Police have released images of the woman online. She is described as a middle age white female who is about five-foot-seven with a blonde mohawk hairstyle.

President Trump is denying House Speaker Nancy Pelosi the use of a military plane during the government shutdown. The move comes after Pelosi called on Trump to delay his upcoming State of the Union address. Trump informed Pelosi that her “seven-day excursion” to Brussels, Egypt and Afghanistan is being postponed and can be rescheduled when shutdown ends. He also said that if she wants to go, should pay her own way by flying commercially.