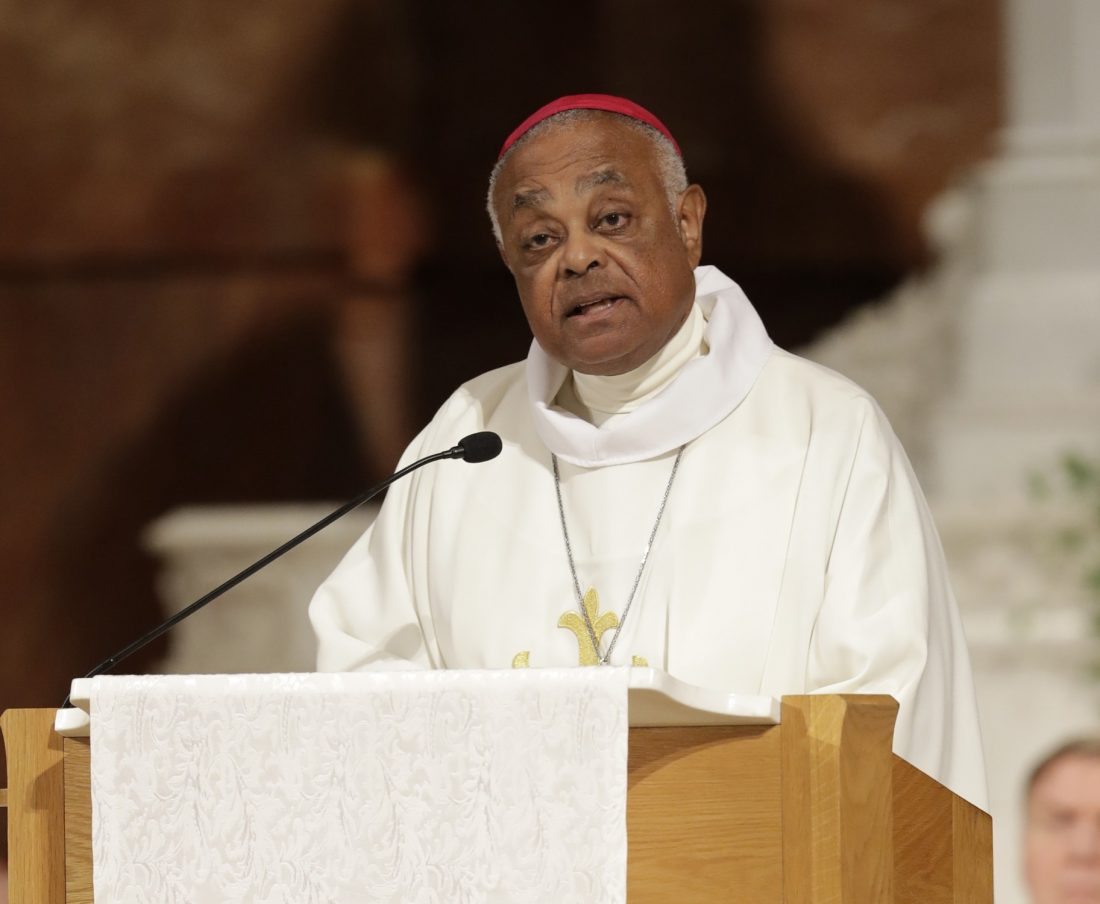 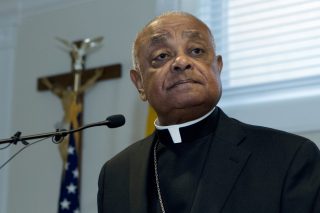 The Rev. Wilton D. Gregory installed today as the seventh archbishop of Washington and and the first African American to lead the archdiocese.  The 71-year-old Gregory, previously the archbishop of Atlanta, takes over following a pair of high-profile sexual abuse cases involving Washington’s two previous archbishops.  Gregory installed during a mass at the National Basilica. He replaces Cardinal Donald Wuerl, who resigned in October amid allegations that he covered up multiple abuse scandals while serving as a bishop in Pittsburgh.