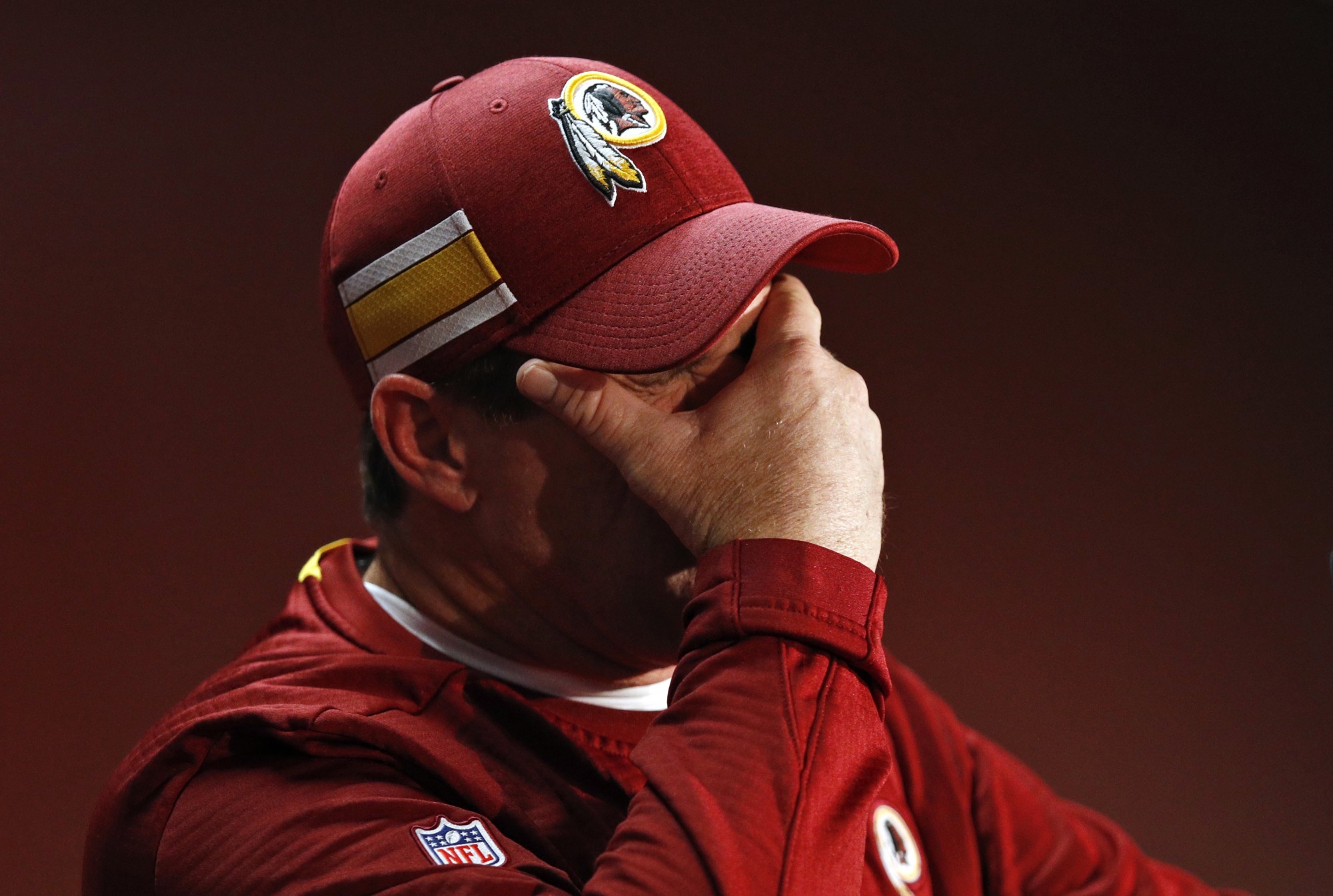 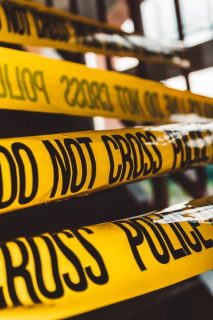 Prince George’s County leaders want Route 210-Indian Head Highway made safer. Police and state and local government officials gathered today on the roadway long known as one of the most dangerous in the region. The dangers of the road came into glaring focus when three young siblings were killed last week after a suspected drunk driver slammed into the back of a car the children were in with their parents.  60 people have been killed on Indian Head in the past eleven years. There were over 350 reported accidents on the roadway last year.

More than two and-a-half million dollars worth of heroin has been seized by District police. Officials say the  heroin, which was laced with fentanyl, is the largest drug bust in the region. Two people were arrested and charged with drug and weapons possession.

Mayor Bowser also announcing Friday that she wants the federal government to repay the District for the costs of picking up trash on the National Mall. It is work federal workers would normally do, but cannot because of the government shutdown. The mayor says the trash pick up is costing the District 50-thousand dollars a week. 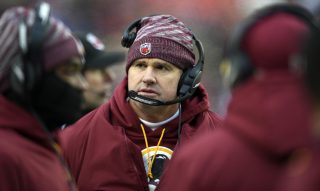 Jay Gruden will be be back to the lead the Burgundy & Gold next season. Reports are that team officials have decided that Gruden will get a sixth year in Washington.  The Skins have finished 7-9 the last two seasons. The team has made the playoffs once in Jay Gruden’s five seasons as head coach. Gruden’s overall record with Washington is 35-44-1.