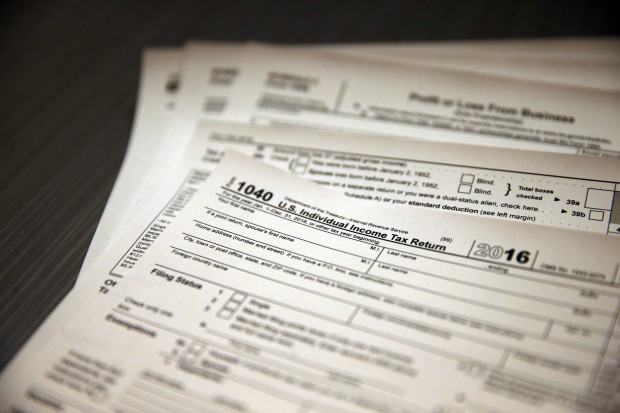 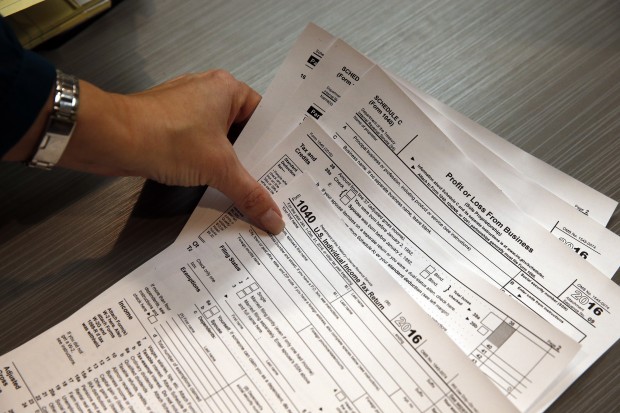 Contributed by The Associated Press

The IRS will send out tax refunds during the government shutdown, the Trump administration said Monday.

“Tax refunds will go out,” said Russell Vought, the acting director of the Office of Management and Budget.

Vice President Mike Pence and other officials said the administration is doing whatever it can within the limits of the law to minimize the impact of the shutdown on federal employees and Americans nationwide.

Mr. Vought also said those steps include making sure that Coast Guard members receive their pay, that federal flood insurance policies are still being issued, and that as many national parks are kept open as possible, and trash is collected at those parks.

He said Fish and Wildlife Service refuges will be kept open for the next 30 days.

“Our mission from the president has been to make this shutdown as painless as possible, consistent with the law,” Mr. Vought said. “We have built on past efforts within this administration not have the shutdown be used to weaponize against the American people.”

The partial government shutdown also is creating potential problems millions of low-income tenants who depend on funding from the Department of Housing and Urban Development. The agency sent a letter last week to 1,500 landlords who have tenants under federal rental assistance programs, including Section 8 vouchers, urging them not to start evictions over lapsed HUD funding.