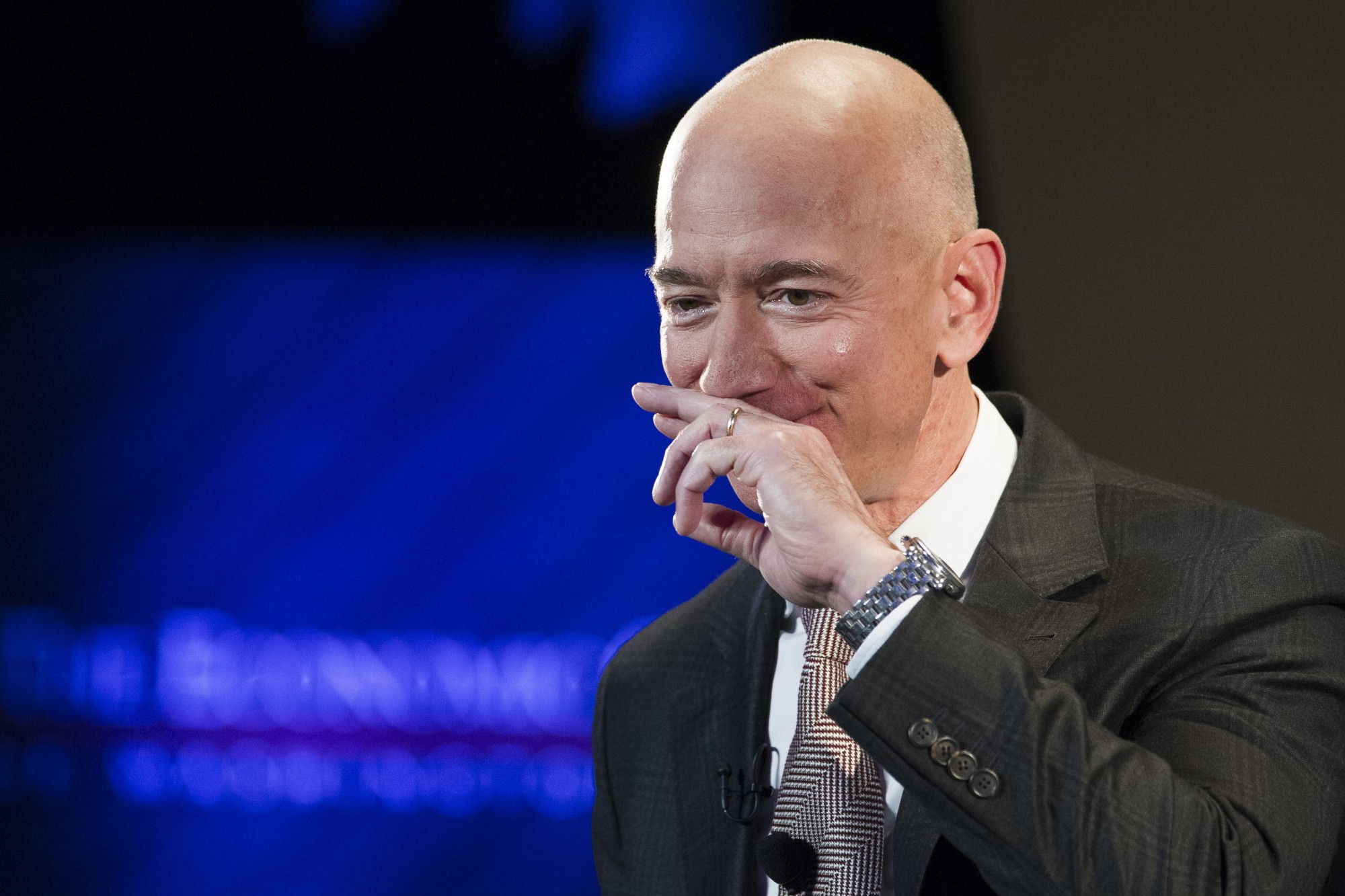 Jeff Bezos Breaks Through Another $100 Billion

Just when you think he can not get any richer, he laughs! Amazon founder and CEO Jeff Bezos has made his pocket a little deeper. He is now worth a jaw-dropping $204.6 Billion – $90 billion more than the world’s second-richest person, Bill Gates, whose own net-worth sits at $116.1 billion.

Amazon stock is up nearly 80% since the year started , and Bezos’ net worth, which was roughly $115 billion on January 1st, has skyrocketed since then. His 11% stake in Amazon makes up more than 90% of his fortune. He also owns the Washington Post, aerospace company Blue Origin and other private investments.

Jeff Bezos would be even wealthier if it wasn’t for his incredibly costly divorce settlement. When he split from ex-wife, MacKenzie Scott in July 2019, he agreed to give her 25% of his Amazon stake, a chunk of stock now worth $63 billion.