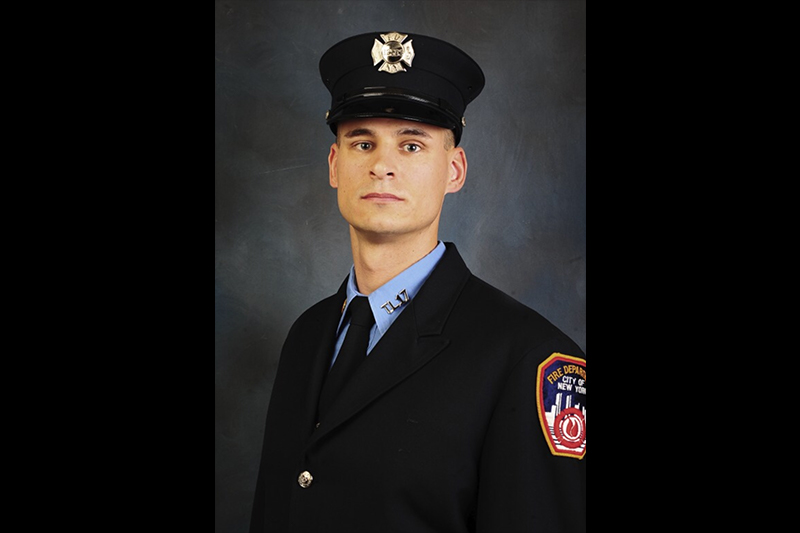 (Prince George’s County, MD) — A Maryland volunteer firefighter is being identified as one of the three American service members killed in a roadside bombing in Afghanistan. Marine Staff Sergeant Christopher Slutman was fatally wounded when the convoy he was riding in hit a roadside bomb near a U.S. base in Afghanistan yesterday. Slutman served 19 years with the Kentland Volunteer Fire Department in Prince George’s County. He was also a member of the New York City Fire Department, serving in the Bronx. The Kentland Volunteer Fire Department called Slutman a father, husband, brother, son and friend who displayed moral character and courage.