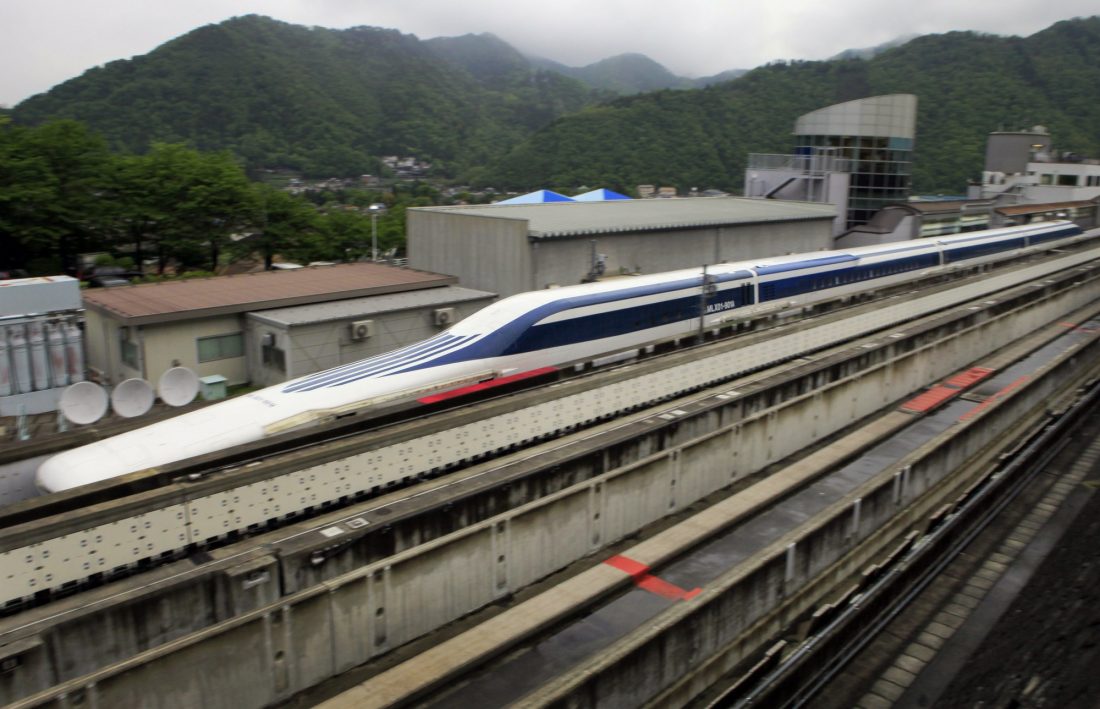 BALTIMORE (AP) — Four chambers of commerce in Maryland are endorsing a plan to build a $10 billion high-speed maglev train between Baltimore and Washington.

The chambers of commerce for the city of Baltimore, Baltimore County, northern Anne Arundel County and Prince George’s County voiced support for the first phase of the project on Wednesday.

It would help economic development and local business opportunities, the groups say. The high-speed train could connect the two cities in 15 minutes along a 36-mile route.

The project is currently under review by federal, state and local agencies, as well as the Federal Railroad Administration.

The four chambers of commerce serve more than 1,500 member organizations, representing cities, agencies and businesses throughout portions of central Maryland.

Tags: maglev train gets thumbs up from Maryland, Train From Baltimore To DC In 15 Minutes Gets The Thumbs Up