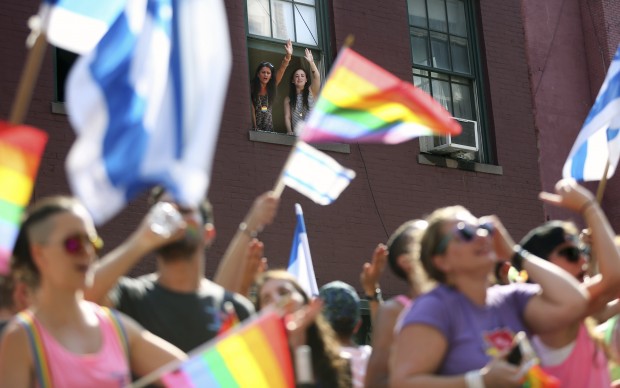 There was mass hysteria after a man pulled out a BB gun Sunday at the Capitol Pride Parade.

Word of shots fired spread like wildfire causing panic in the large crowd. Metropolitan Police say the reports were not correct. No gun went off on Sunday. The news of that came after 7 people were hurt in the crowd. They were each treated at a local hospital and released.

The suspected gunman has been identified as 38-year-old Aftabjit Singh. He was released on Sunday and is due to make his first court appearance today. Singh told officers he pulled out the gun because a person was hitting on his significant other. Now while in police custody reportedly he threatened to “shoot” someone at the parade.

Tags: Man With BB Gun At Capital Pride Parade Is Due In Court