(Washington, DC)  —  Members of Maryland’s congressional delegation are urging President Biden to approve the state’s appeal for an emergency declaration tied to the presidential inauguration.  The declaration would allow the state to be reimbursed for the costs of sending law enforcement to provide security for the event.  Maryland’s request was denied by President Trump in the final days of his administration.  Lawmakers say the January 6th siege on the U.S. Capitol demonstrated the need for additional security for the January 20th inauguration and Maryland took steps to protect the public against possible unrest. 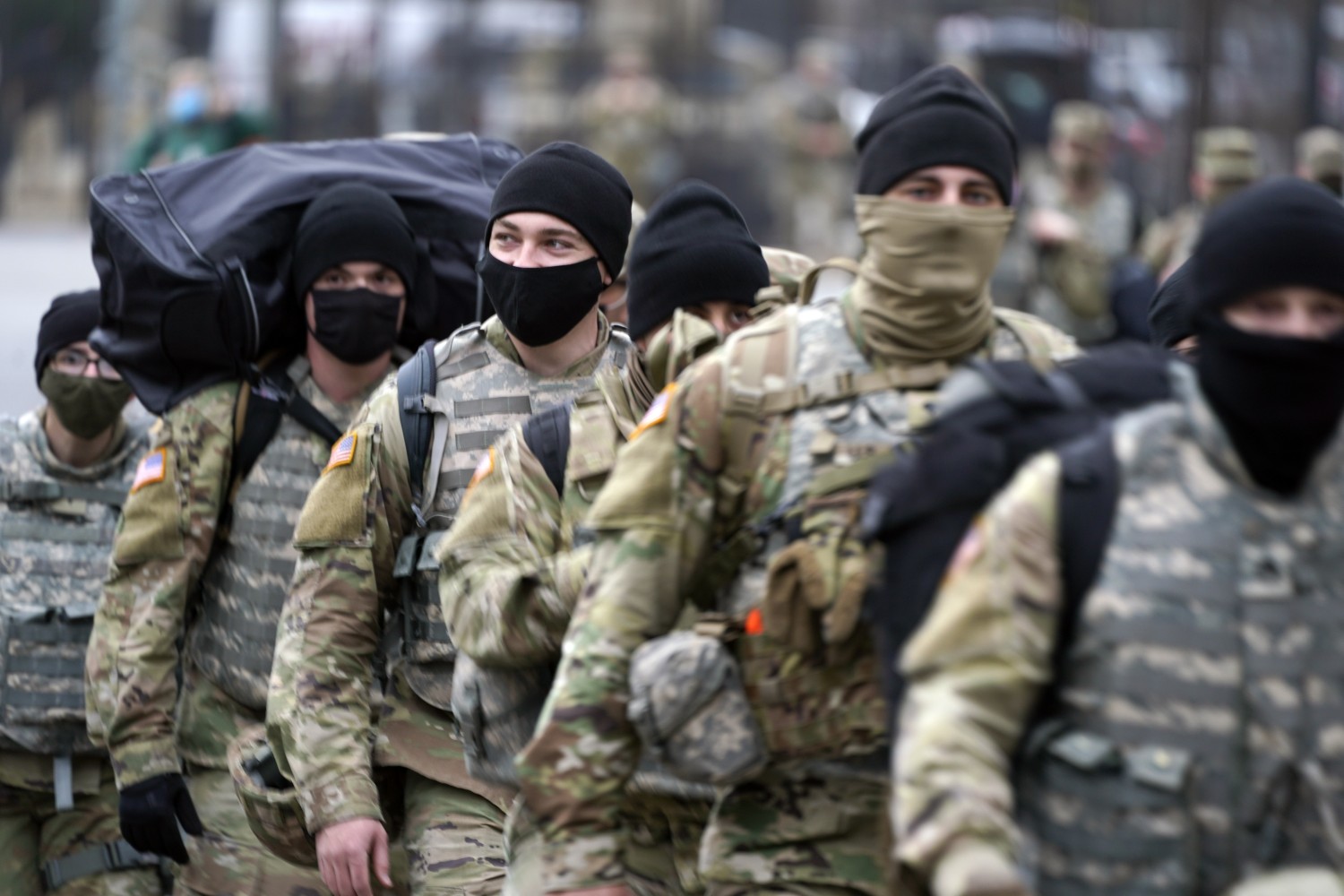