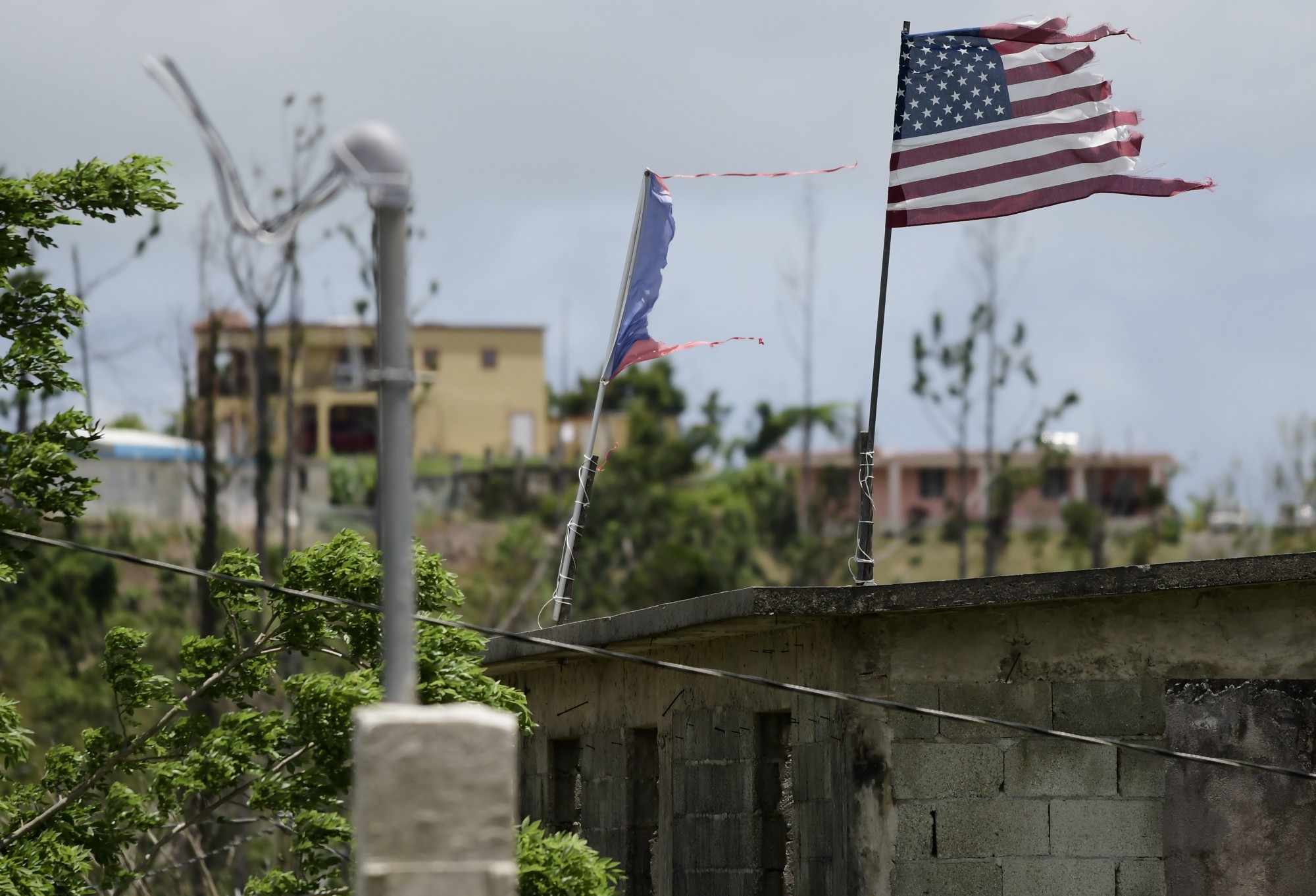 The unrest in Puerto Rico continues today for what may be the largest protest in history to support the resignation of Puerto Rican Governor, Ricardo Rossello.

Hundreds of thousands of people are expected to take over the streets of Puerto Rico to expel Govt. Rosello a day after he announced he would not be resigning from office, but would not seek reelection or remain the head of the pro-statehood political party.

Gov. Rosello is under fire for conversations he had with 11 allies through an online chat. Reportedly the chats show Rosello used obscene language when talking about women, other constituents and even victims of Hurricane Maria.

After the leak of the 889-page chat, two government officials resigned. As Puerto Rico is trying to rebuild, the protests bring on great concern for its struggling government.

The protest has forced the U.S. territory to cancel cruise ships along with the closing of its biggest mall and other businesses.

Continue to keep watch on what happens next for Puerto Rico here on WHUR.