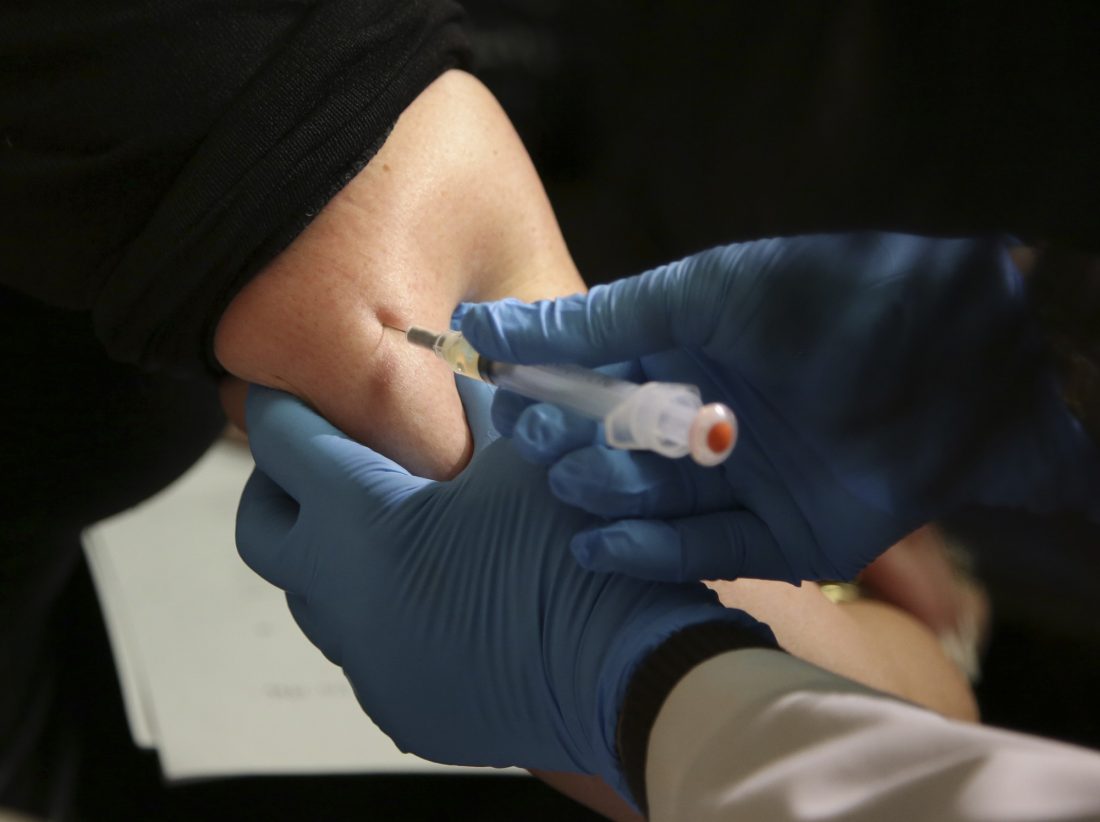 NEW YORK (AP) — The number of U.S. measles cases through the first three months of this year have surpassed the count for all of 2018, health officials say.

There have been 387 cases through March, the Centers for Disease Control and Prevention reported Monday. There were 372 last year.

The numbers are preliminary, and may change. But the 2019 tally is already the most since 2014, when 667 were reported.

This year’s numbers have been driven by outbreaks in several states, including New York, California, Illinois, Texas, and Washington.

Most people who get measles have not been vaccinated. In the U.S., most outbreaks are sparked by travelers who picked up the virus in countries where measles is more common. Nearly 83,000 people contracted measles in Europe in 2018, the highest number in a decade, according to the World Health Organization. 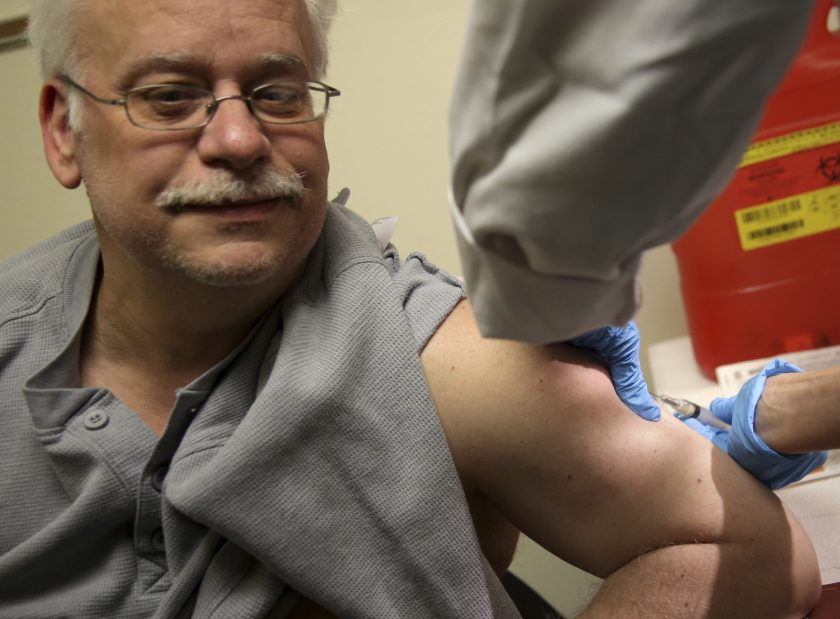 The measles vaccine is 97% effective, according to the CDC.

Measles is spread through the air when an infected person coughs or sneezes, and it is extremely contagious.

For most people, measles is miserable but not life-threatening. The most common symptoms include fever, runny nose, cough, and a rash all over the body. However, a very small fraction of people get much sicker, and can suffer complications like pneumonia and swelling of the brain. Also, measles can cause pregnant women to deliver prematurely.

Tags: measles, measles 2019, Measles Count In US This Year Already More Than All Of 2018