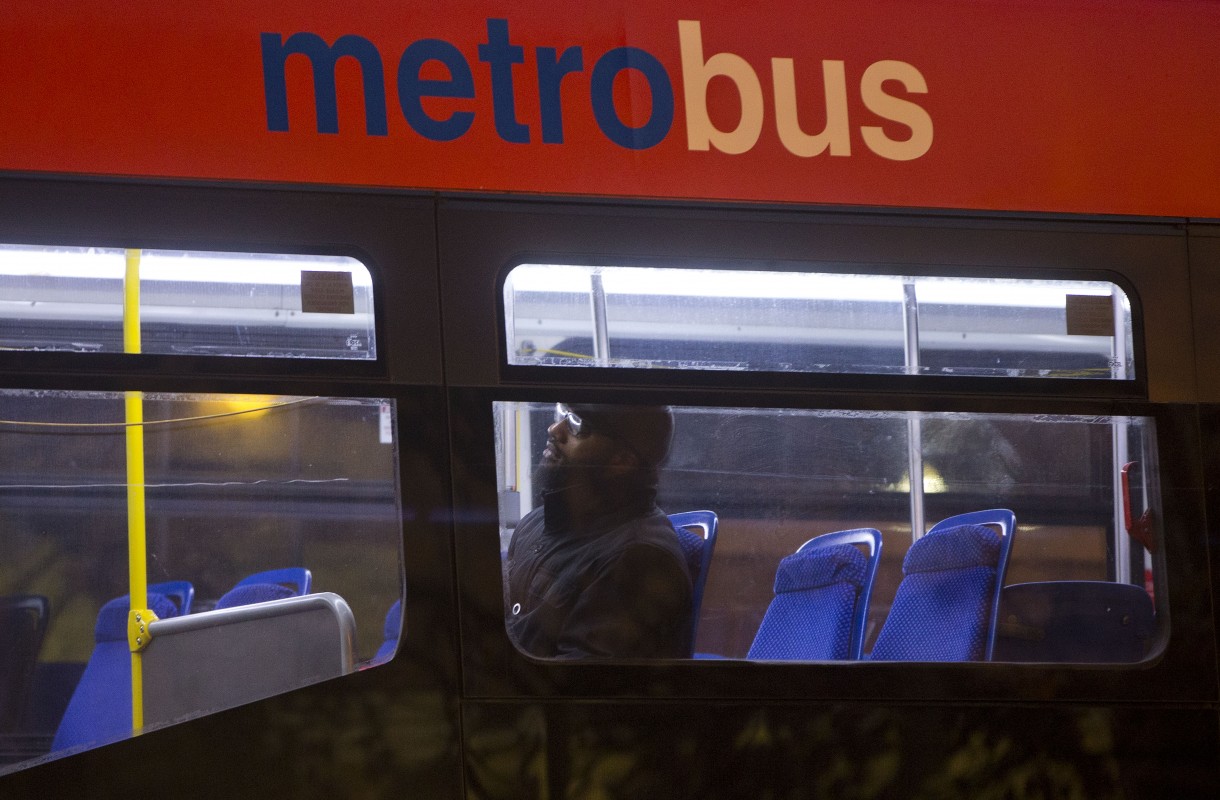 Metro Bus Service Gets A “D” On Their Report Card

The outcome from a new report check on Metro bus service show the transit agency barely passed. This despite the numerous efforts made to improve services.

The complaints include slow and unreliable service as some of the biggest issues. The study was conducted by Coalition for Smarter Growth and the MetroHero app. ‘

Here’s what they found 60 percent of buses were on time. Being on time means that they arrived within a 7 minute window of the scheduled time. On average buses traveled about 10 mph. Only one bus route got an B and that was the A7 that runs in Anacostia. Buses on that route drove about 12 mph. The route with the slowest travel times was along the 14th Street NW corridor. Buses only went about 8 mph. Some were even tracked as slow as 5 mph.

City leaders are making this a major priority. In fact, the city has added new dedicated bus lanes in parts of the metro with more to come. The ultimate outcome is that there is still alot more that needs to be done to prevent or stop riders from abandoning Metro bus all together. Some suggestions from the experts include increasing bus speed, combining bus stops and allowing all door entry and off board payments. Leaders say they are working on a number of ways to bring customers back to Metro bus.