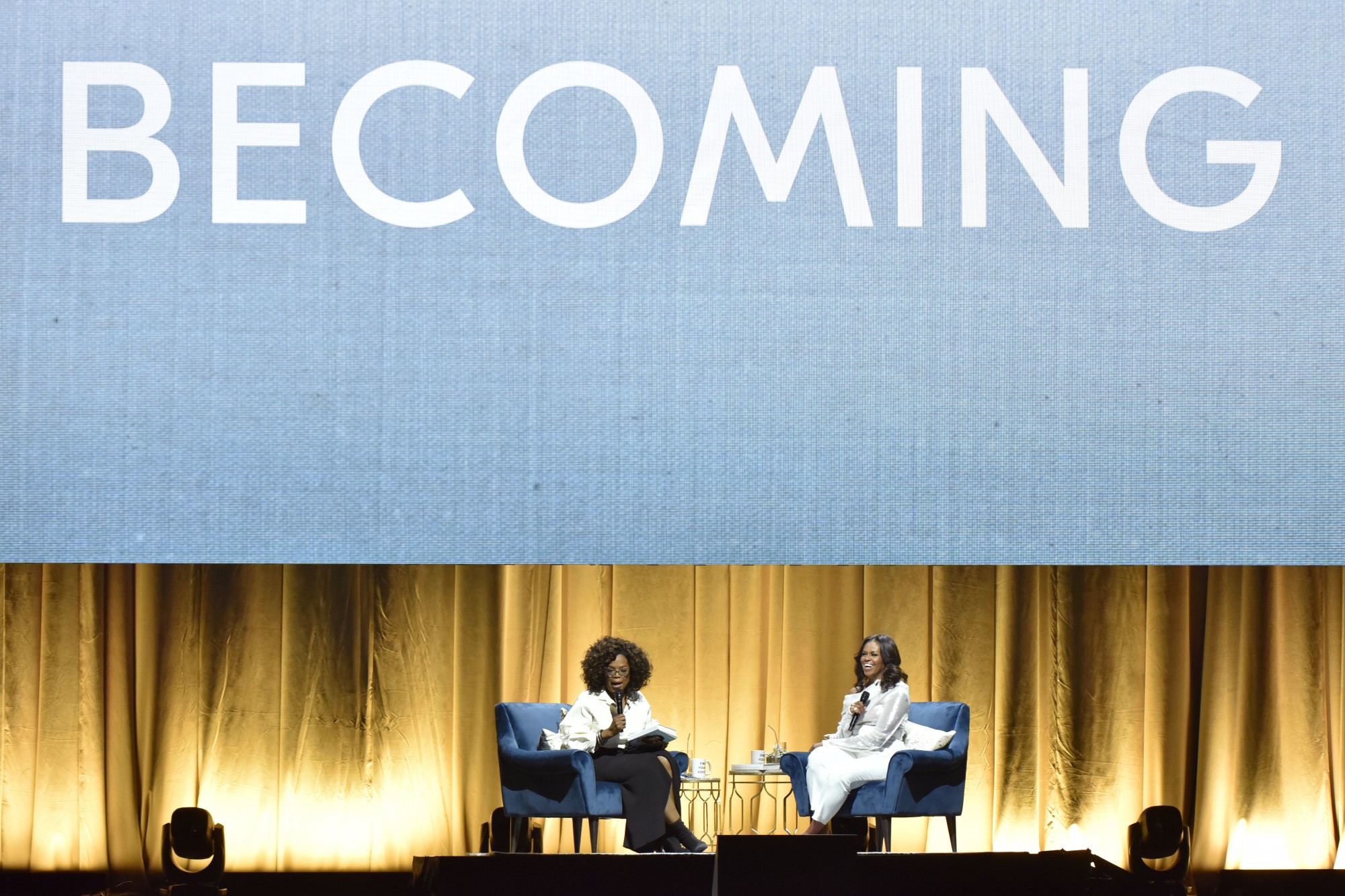 Michelle Obama’s book, “Becoming”, is set to become the best-selling memoir in history. Our Forever FLOTUS has sold close to 10 million copies within the 5 months of its release date.

Within its first week of being published, “Becoming” sold more than 1.4 million copies, according to the publishing company Penguin Random House. It’s released date was in November 2018 and has spent 18 weeks as Number 1 on the New York Times’ bestsellers list.

Obama has sold out multiple arenas for her international book tour. She has been interviewed onstage by Oprah Winfrey, Sarah Jessica Parker, Reese Witherspoon and former Obama senior adviser Valerie Jarrett, and many others.

Not only was Michelle Obama the first African American first lady ever in history, but she is also one of the most iconic and compelling women of our era. She has been an advocate for women and girls in the U.S. and around the world.

Through Michelle’s memoir, we’re able to follow her journey from her childhood in South Side Chicago to her present years as a mother and highly successful woman.