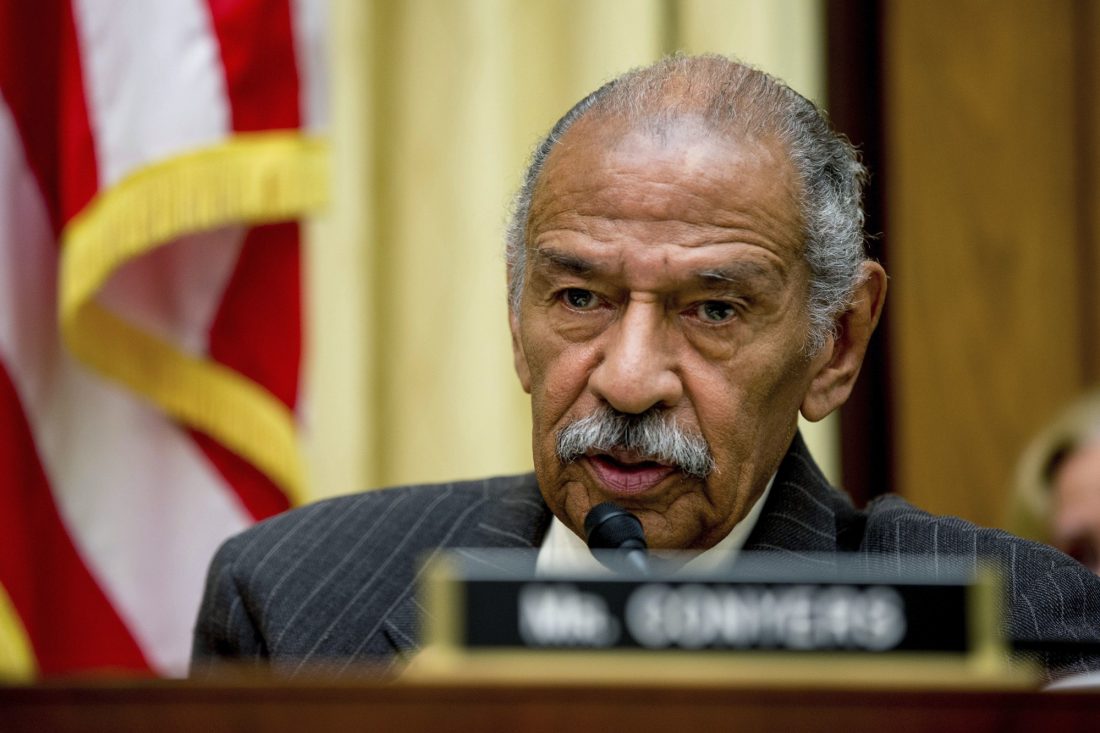 The nation mourns another great civil rights leader and lawmaker. Michigan Democratic Congressman John Conyers has died. He passed away in his sleep at his home in Detroit. Conyers was 90. He is survived by his wife and two sons.

Conyers is the longest serving African-American Congressman in history. He is also the founding member of the Congressional Black Caucus. He has spent the last 53 years fight for liberal causes. 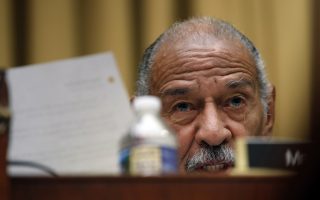 Conyers while a freshman lawmaker introduced the Voting Rights Act. He spent 15 years leading the fight to have a Dr. Martin Luther King, Jr holiday.

Conyers was the only member of the Judiciary Committee that oversaw the impeachment inquiries of both presidents Richard Nixon and Bill Clinton. He was a vocal critic of the Iraq War and spoke out often against the Patriot Act. He called for President George W. Bush to be impeached for the anti-terrorism law, but dropped it because of lack of support by other Democrats. Conyers became chairman of the House Judiciary Committee in 2007.

He resigned in 2017 following allegations of sexual harassment, which he denied.