CAPE CANAVERAL, Fla. (AP) — A NASA rover has landed on Mars in an epic quest to bring back rocks that could answer whether life ever existed on the red planet. The space agency says the six-wheeled Perseverance hurtled through the thin, orange atmosphere and settled onto the surface Thursday in the mission’s riskiest maneuver yet. Mars has long been a deathtrap for incoming spacecraft. Perseverance will collect geological samples that will be brought back to Earth in about a decade to be analyzed for signs of ancient microscopic life. 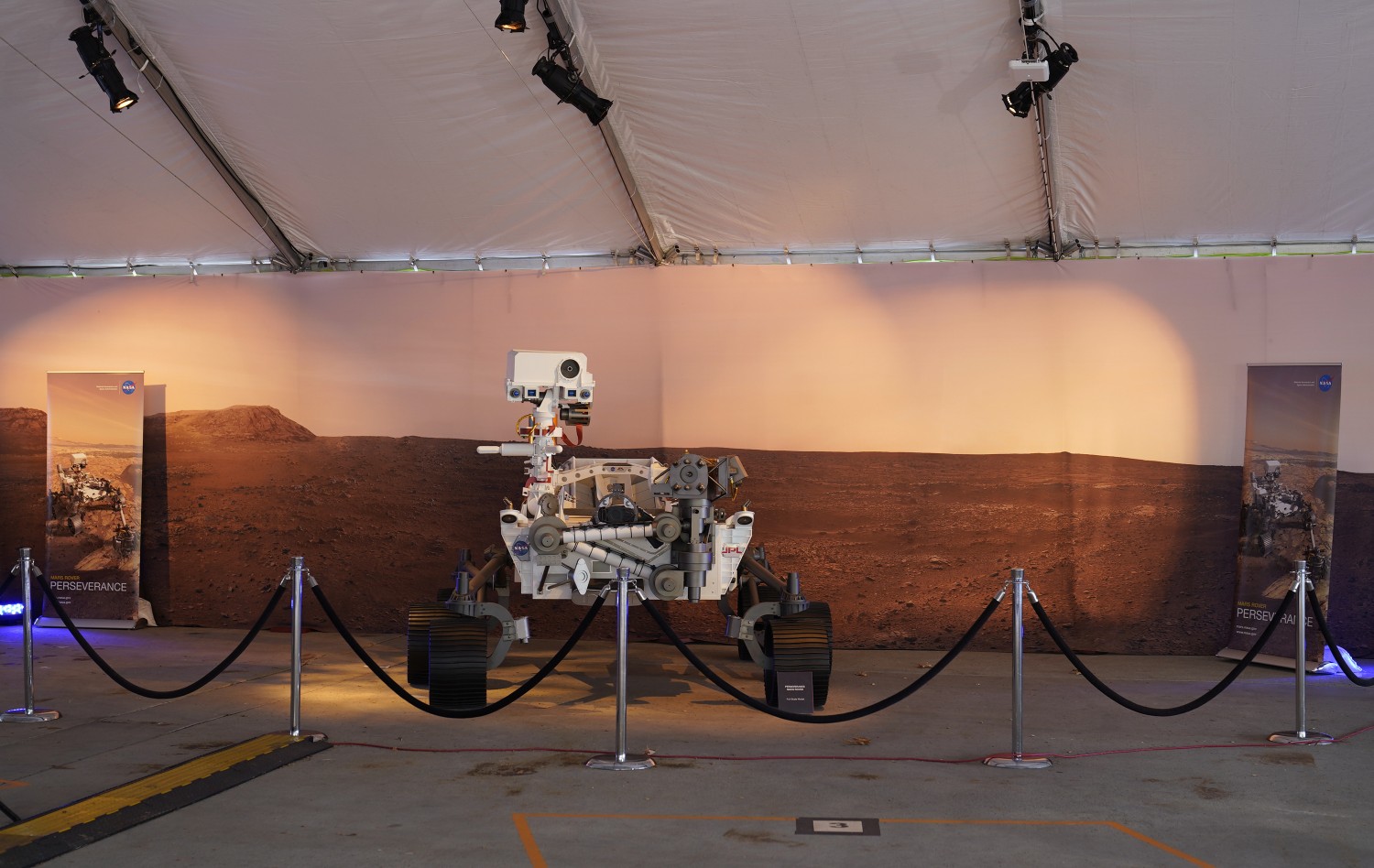