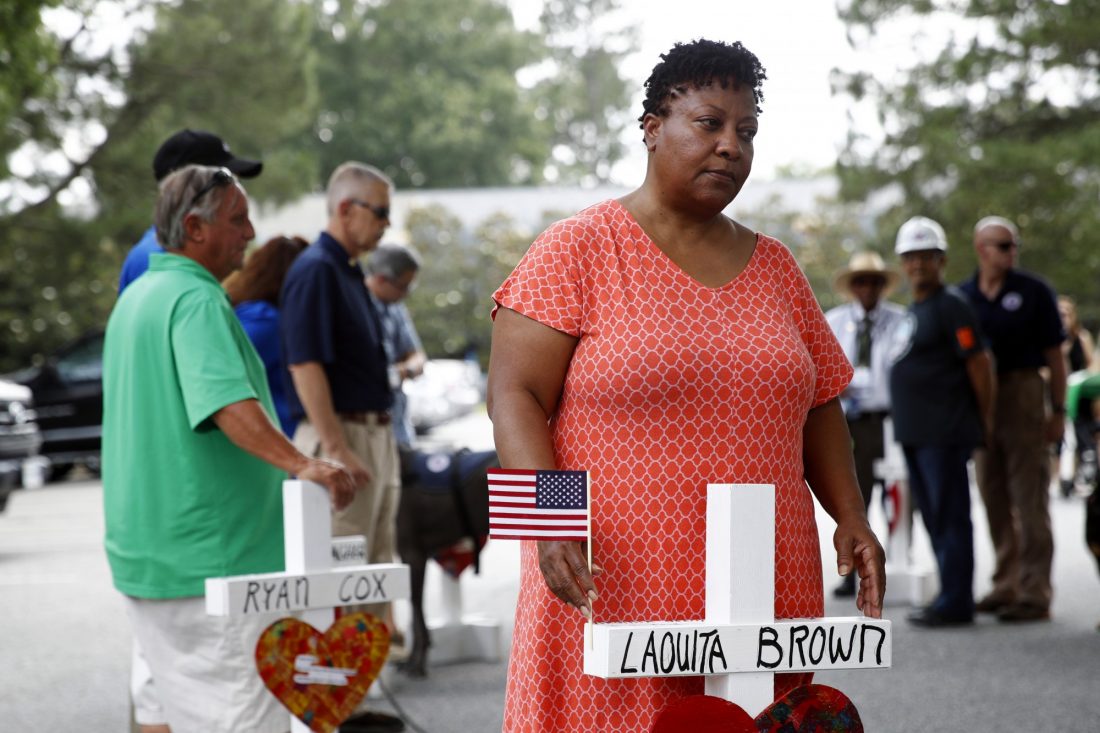 (Sunday, June 2, 2019) – Authorities have released new details about the gunman who opened fire Friday at a Virginia Beach government office building killing 12 people.  Officials say 40-year-old DeWayne Craddock sent an email just hours before his mass shooting informing employers that he was resigning.  What officials don’t know is why Craddock was quitting and what was the motive for his shooting rampage.

Craddock appeared to have had no felony record, making him eligible to purchase guns.  Government investigators identified two .45-caliber pistols used in the attack.  Officials believe they were all purchased legally in 2016 and 2018.  Co-workers described Craddock as quiet, nice, and polite.  Neighbors said he liked cars and bodybuilding.

Police Chief James Cervera said investigators are retracing the gunman’s activities on the day of the attack, using his electronic keycard to track his movement through secure areas of the building.  They are also looking over his personal and professional life trying to find a motive.  “Right now we do not have anything glaring.  There’s nothing that hits you right between the eyes.  But we are working on it,” added the Police Chief. 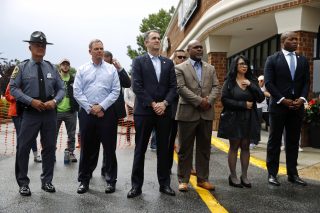 The gunman was an engineer at the Virginia Beach Department of Public Utilities for 15 years.  He worked in the city’s water and sanitary sewers branch.

Shortly before Craddock began Friday afternoon’s massacre, he was in the office bathroom brushing his teeth, according to a co-worker.  Not long afterwards, at around 4pm, officers received calls about an active shooter in Building 2.

Makeshift memorials have been placed in front of the building where the shooting took place as family, friends, and loved ones are gathering to cry, hug, and pray.  “We just need a place to go to release this pain and anger” said one woman.  I can’t believe another mass shooting has happened and now it’s right here in the place I come to work at every day.” 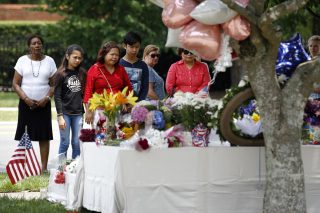 Four other victims of Friday’s shooting remain in the hospital.  The gunman was killed in a shootout with police.