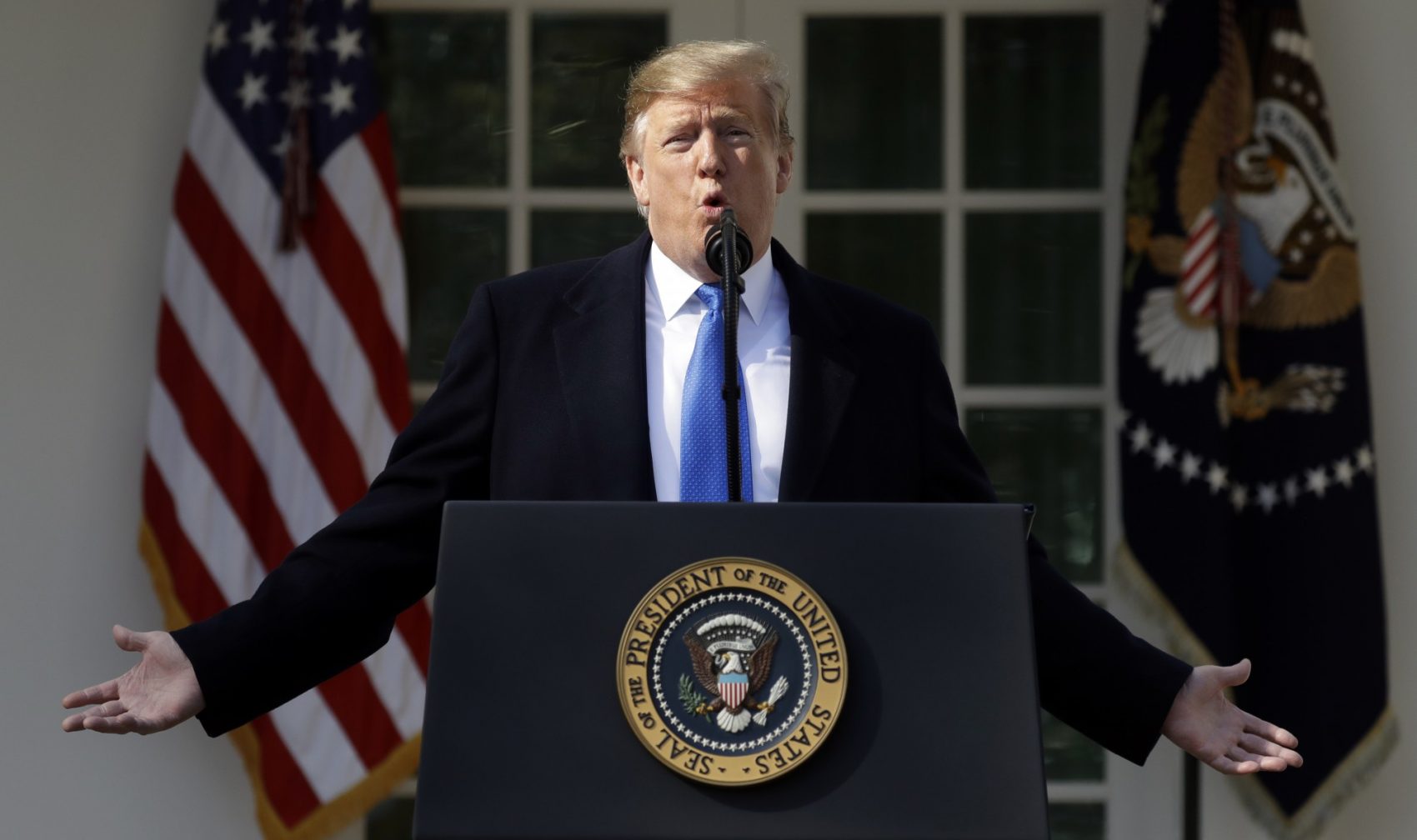 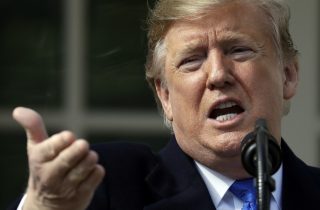 (Washington, DC) — Most Americans support the impeachment inquiry of President Trump. According to a new Washington Post/Schar School poll, 58-percent of Americans say the House was right to open the inquiry. Only 38-percent oppose it. Nearly half of Americans, 49-percent, say the President should be impeached and removed from office. Trump is facing criticisms that he used the power of his office to encourage foreign countries to open up investigations against a political rival. Trump has said he is only interested in rooting out corruption, and he was not thinking of next year’s election. The troubling number for the President is more Republicans are turning against him. The poll found that 30-percent of Republicans support the inquiry, and 20-percent support removing him from office.