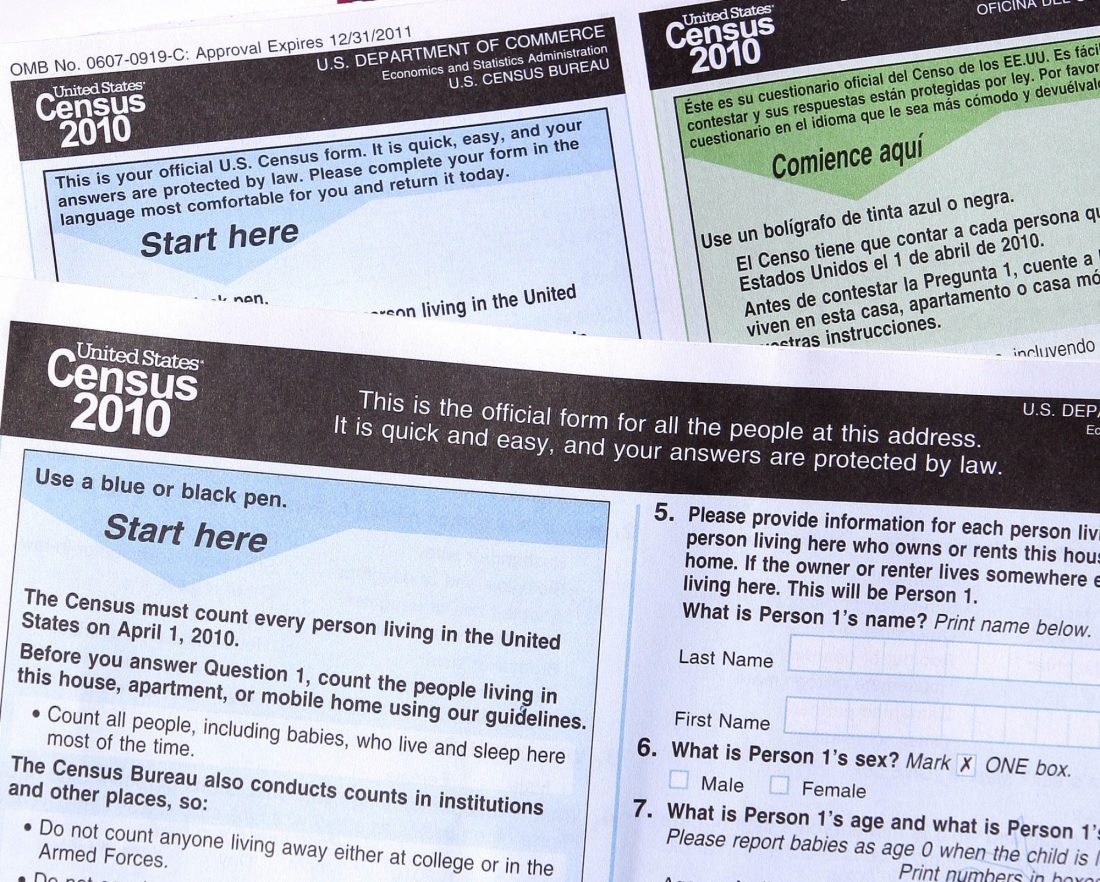 No Citizenship Question On 2020 Census Form

The Trump administration has decided to back down from their request to add a citizenship question to the 2020 Census Form. The decision overnight follows last months decision by the U.S Supreme Court to have a lower court decide on it.

If the administration would have waited for a lower court to rule on their request it could have very well delayed next year’s decennial census.

Commerce Secretary Wilbur Ross has confirmed that, “The Census Bureau has started the process of printing the decennial questionnaires without the question. Starting in March of next year reminders will go out to alert people about the Census count.

Opponents argued that the question would discourage immigrants and residents in the U.S. illegally to not take part which would in turn affect county’s and states because they would not have accurate numbers. The numbers count directly affects the distribution of some $670 billion dollars in federal funds for states. It would also affect how many representatives a state gets in Congress.

Trump officials said they wanted to add the question to enforce the Voting Rights Act. The Justices felt the administration justification for adding the citizenship question “seems to have been contrived.”

Tags: 2020 census, No Citizenship Question Will Be On 2020 Census Form