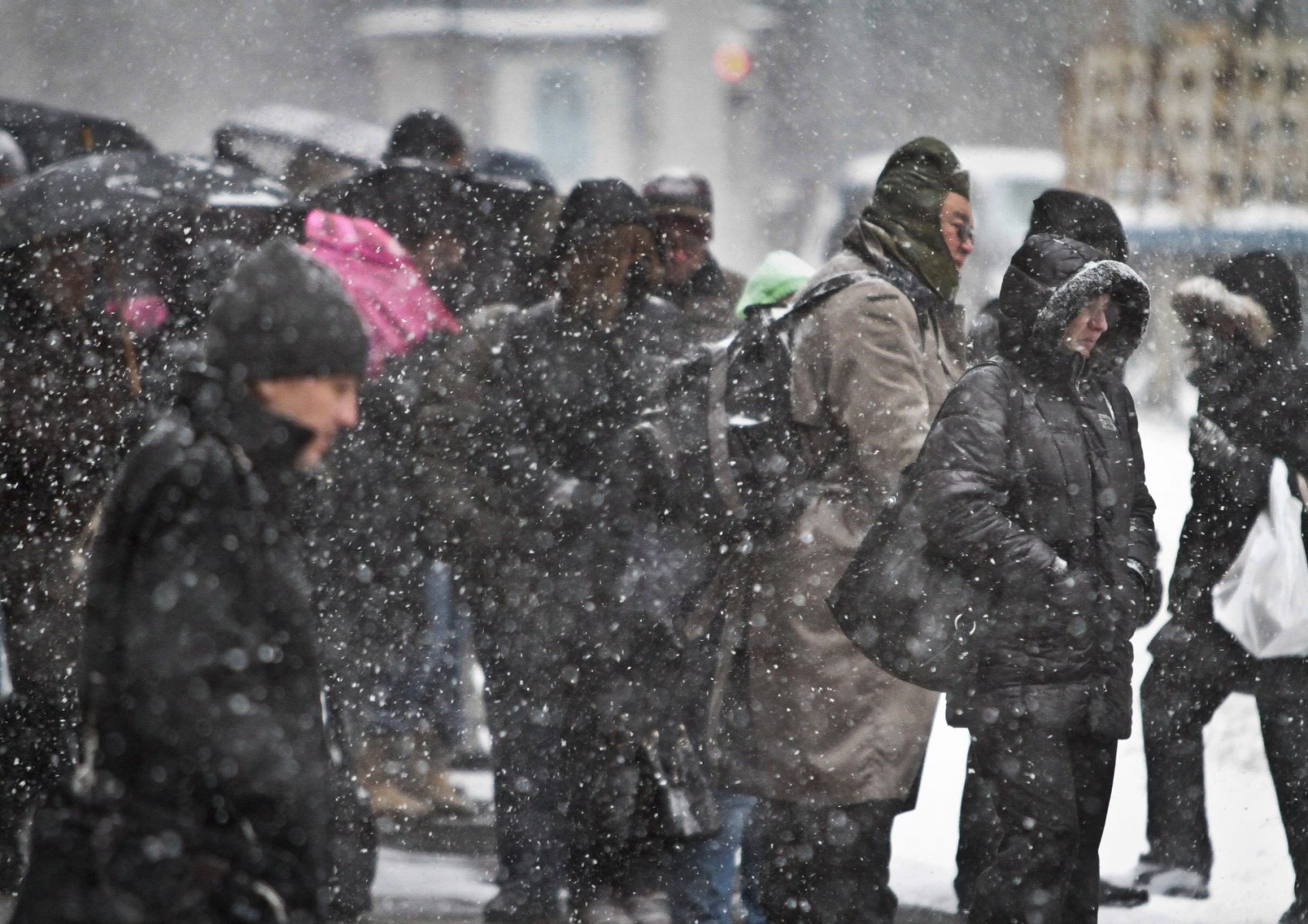 Old Man Winter Is Causing Another Day of Late Arrivals and Closings in the DMV. Here’s a Glance at Wednesday.

Washington, D.C. (January 29th) – A  blast of cold air, coupled with rain, sleet, and some snow. These are all the trappings for a day on the roads that’s just too dangerous for youth and many government workers.  Because of the what’s being called “the polar vortex,” many school systems decided early Tuesday evening to allow students to sleep a little longer Wednesday morning.  Most school systems and governments around the DMV will be starting late Wednesday.  Here’s the list: 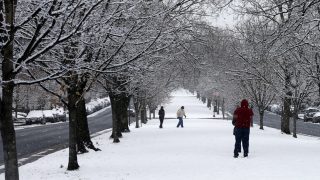 George Mason University – Opens at 11am

Howard University – Opens at 11am

Montgomery College – Open at 10am

Trinity University – Opens at 10am

US District Court DC – Opens at 10am