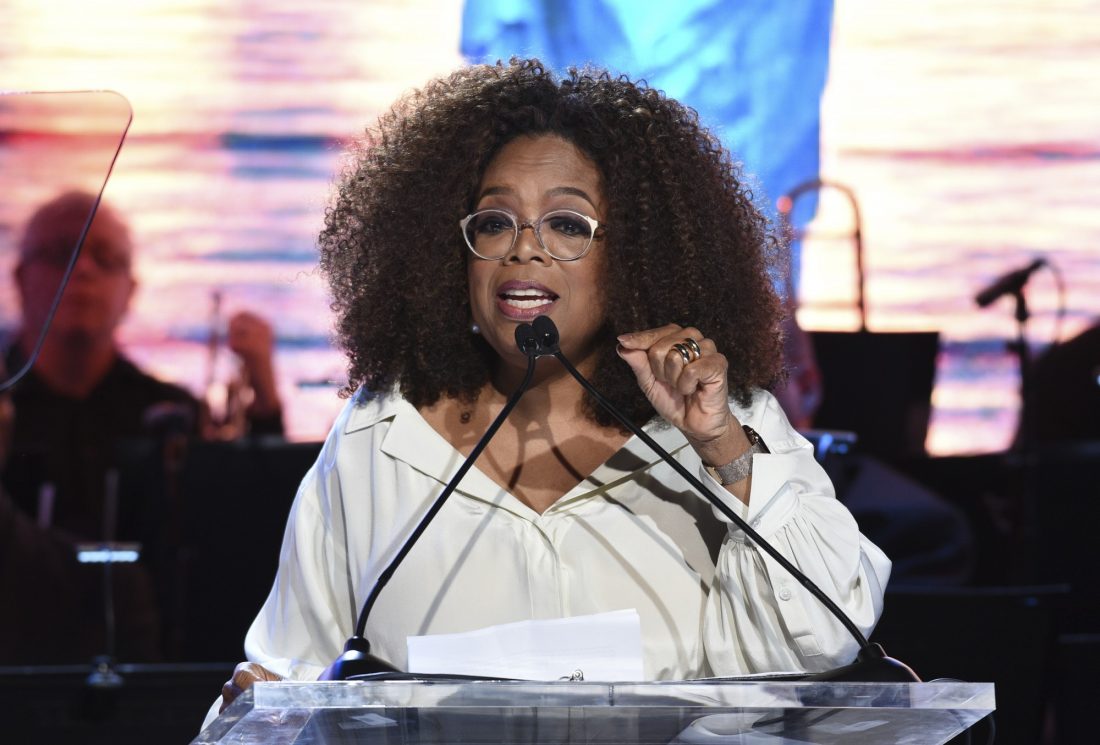 Winfrey attended the 17th annual Maya Angelou Women Who Lead Luncheon in Charlotte, North Carolina, where she made this announcement of her donation. The UNCF was able to raise over $1 million dollars and Winfrey graciously matched what was raised.

The UNCF is a college scholarship organization, that is currently “serving as the nation’s leading advocate for the importance of minority education and community engagement.” They stand by their mission statement that “A mind is a terrible thing to waste.”

The UNCF has continued to partner with 37 Historically Black Colleges and Universities (HBCUs), assisting them with financial support.

Winfrey joins Robert F. Smith, as the latest billionaire that was feeling philanthropic. Smith promised the students of Morehouse that he would pay off their student loans during his commencement speech earlier this year.

These generous contributions from both Winfrey and Smith are sure to change many lives.