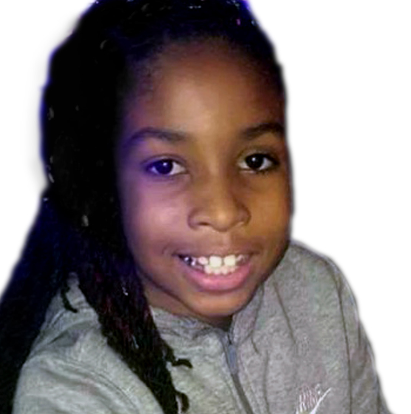 Today marks one year since the senseless murder of 10-year-old Makiyah Wilson. She was fatally shot as she walked to get ice cream in her Clay Terrace neighborhood.

Tonight at 7 p.m. at H.D. Woodson her parents are holding a Peace Walk in her memory.

This walk comes on the heels of DC Police announcing that an 8th suspect had been charged in her death. He has been identified as 22-year-old Antonio Murchison. He was actually in a DC jail on an unrelated charge.

Six of those indicted will have their trial begin in August of 2020. The remaining suspects trial will begin in January of 2021. Officials believe the Makiyah got caught in the middle of a gunfight between two rival gangs.