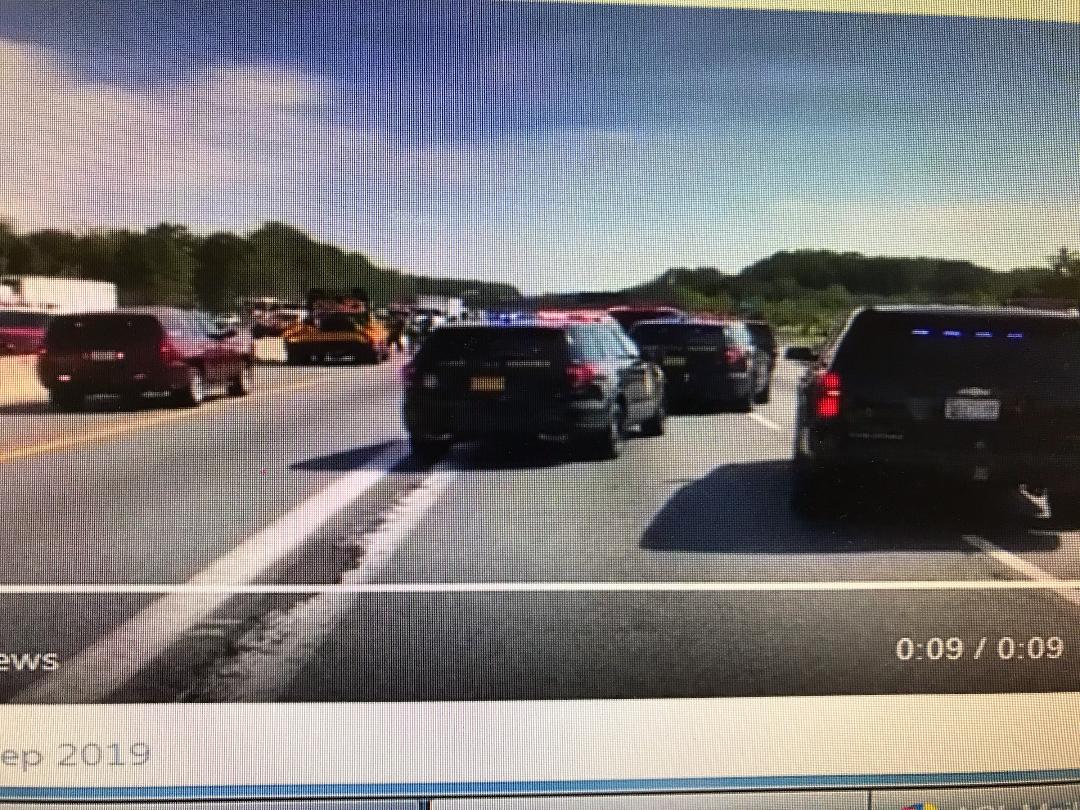 A small plane has crashed into a vehicle onto the eastbound lanes of Route 50 in Bowie. The accident is right near the Freeway Airport. Investigators say the pilot misjudge the landing distance.

Officials say four people were hurt. Two people inside the plane are reportedly OK. Two people in the car where taken to the hospital with non life threatening injuries. Hazmat crews, fire fighters and State Troopers are on the scene.

Traffic is snarled for miles. Avoid the area if at all possible. Stay tune to WHUR for the latest on this breaking news out of Prince George’s County.