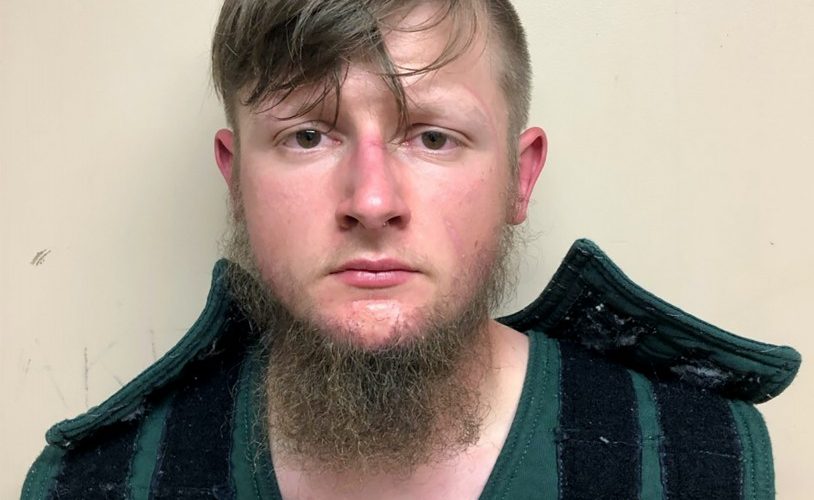 ATLANTA (AP) — Georgia officials say that the suspect in a series of shootings at Atlanta-area massage parlors that left eight people dead may have a “sexual addiction” and that it was too early to say if the attack was a hate crime. Police arrested a white 21-year-old Georgia man who they say has taken responsibility for the shootings, while denying they were racially motivated. Many of the victims were women of Asian descent. Instead, officials told reporters Wednesday that Robert Aaron Long said he was a frequent visitor of massage parlors and intended to eliminate the temptation he thought they posed. He was on his way to Florida and intended to commit similar crimes there, they said. 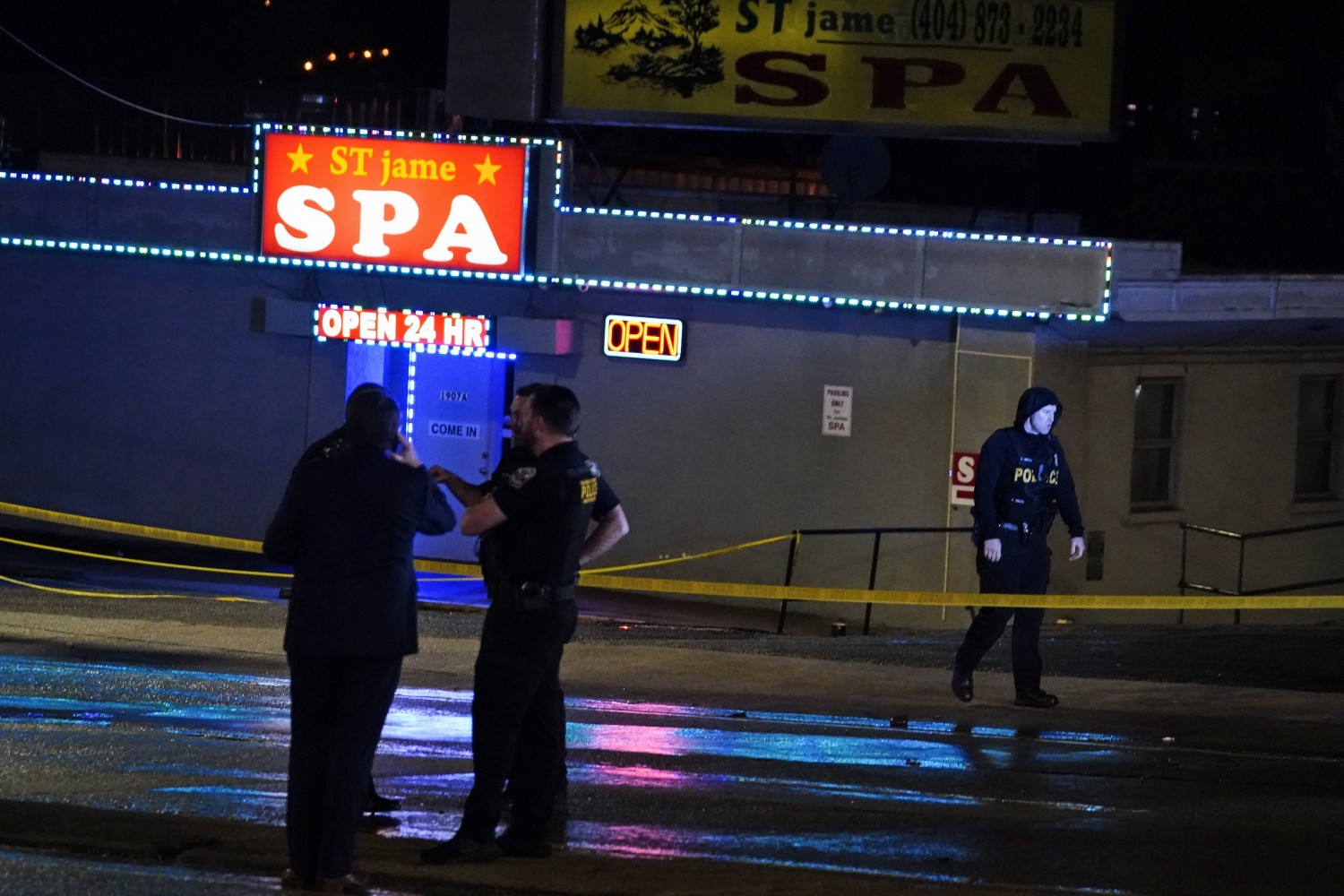