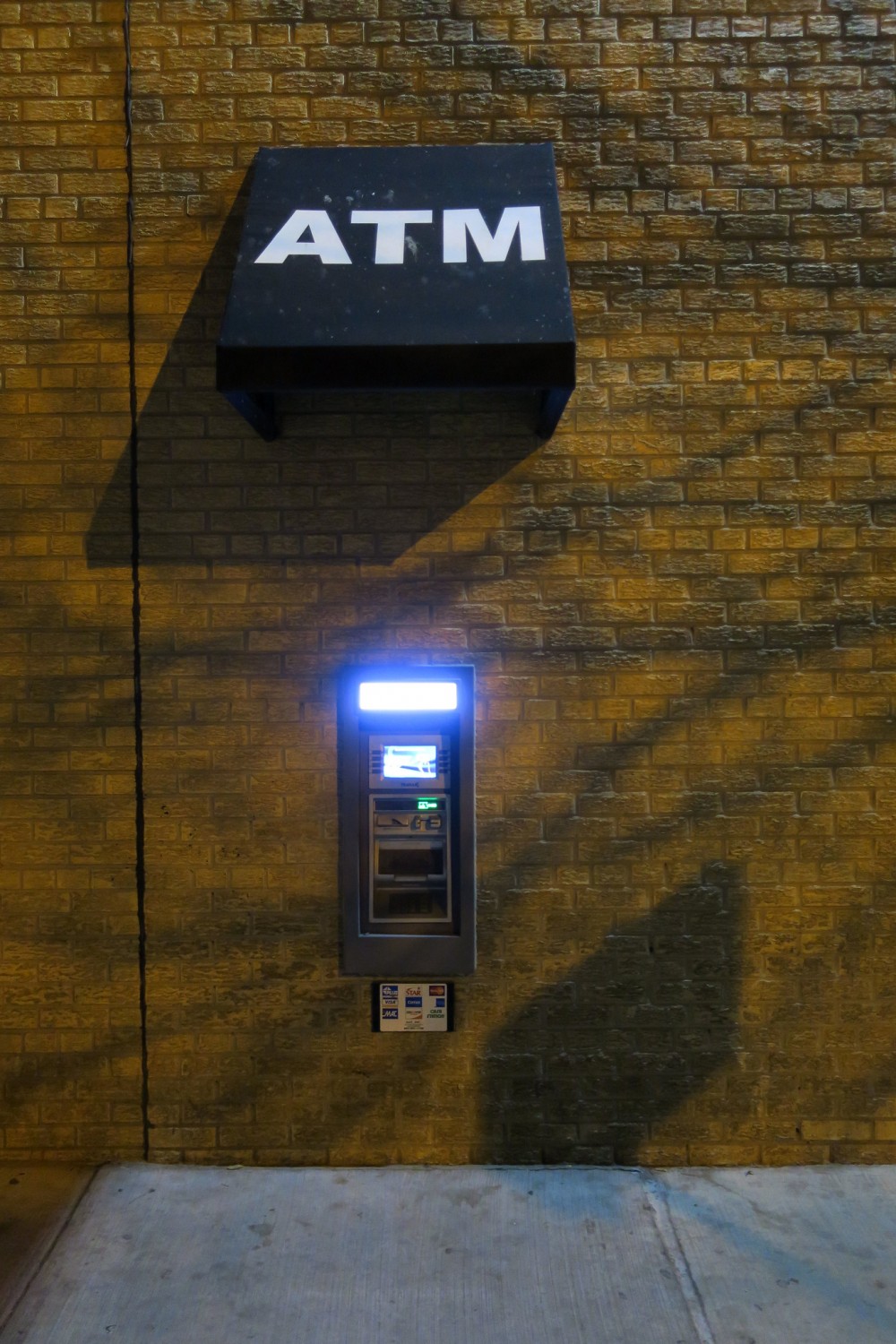 (Montgomery County, MD) — Montgomery County Police are identifying the three men charged in a series of smash-and-grab ATM thefts. Omar Barnes, Janarro Hewett and Deandre Jackson were arrested after a botched robbery at a 7-Eleven that turned into a police chase and ended in a crash on the Beltway in Greenbelt Tuesday. The suspects have each been charged with three counts of robbery for ATM heists at three different 7-Eleven locations in the DC-area over the last few weeks. Police say the stolen ATMs had a combined total of nearly 97-thousand dollars.