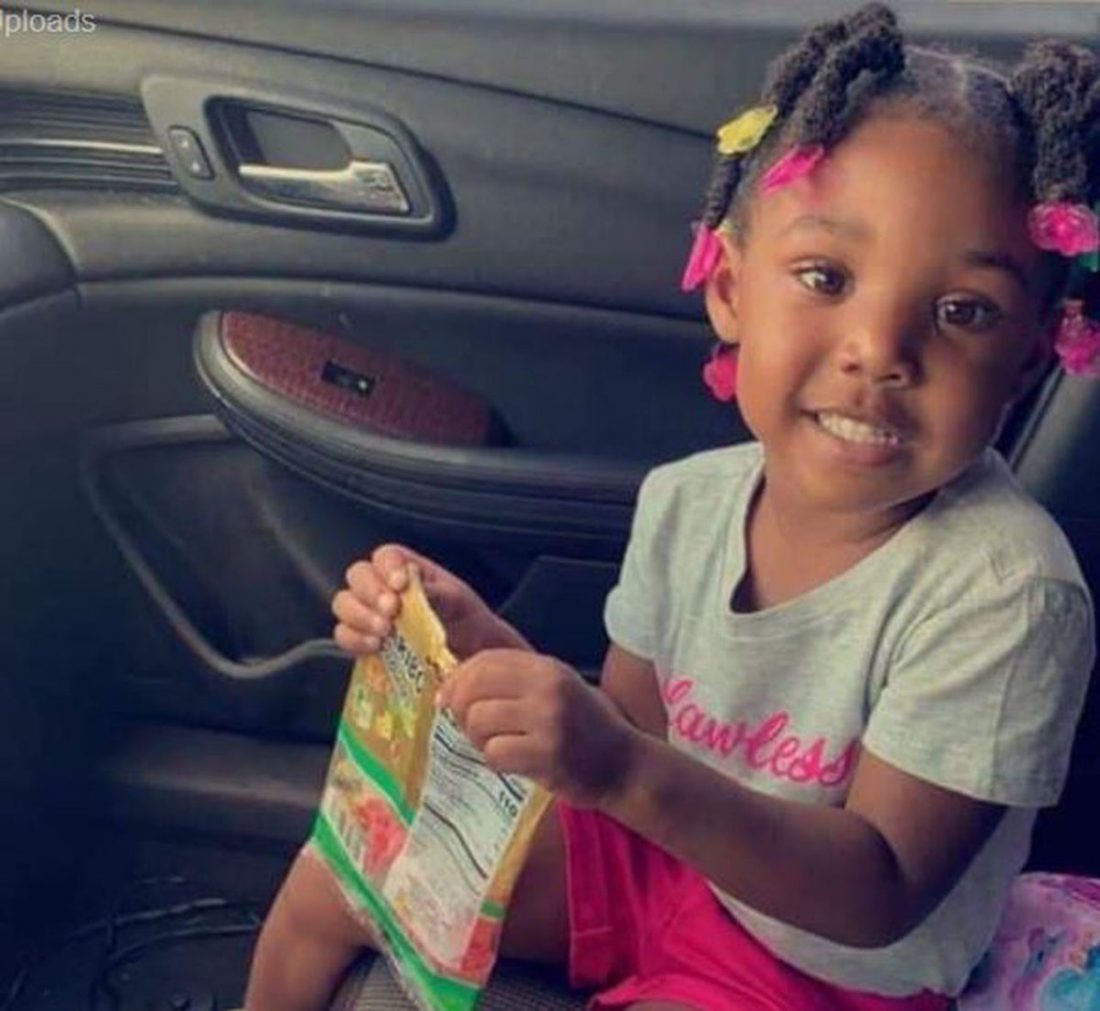 It was everyone’s worst nightmare. The discovery of 3-year-old Kamille McKinney. Police in Alamba made the gruesome discovery in a landfill.

The little girl who went by the nickname “cupcake” went missing during a birthday party 10-days prior police finding her in a dumpster.

Birmingham Police Chief Patrick Smith told reporters that she was last seen outdoors at the party on Oct. 12th at the Tom Brown public housing complex.

The mother released this chilling comment after her child was officially identified. “I hope that this message is not lost to young mothers, to grandmothers, and to the entire Birmingham community: it only takes a split second,” “We can no longer assume that everyone is part of the village that is trying to raise the child.

Two male suspects have been taken into custody in connection with her disappearance. Derick Brown and Patrick Stallworth are expected to be charged with capital murder and kidnapping charges.

Video released to the public last week showed Kamille and another children play at the housing complex and two men walking past them. Then you can see one of the men appear to be talking with the kids. Police say it does not appear that the men knew Kamille but that they most likely just took advantage of the opportunity. Click below to see video.

The Governor of Alabama Kay Ivey sent out a tweet that her prayers were with Kamille’s family and everyone who has been touched by this tragic death.