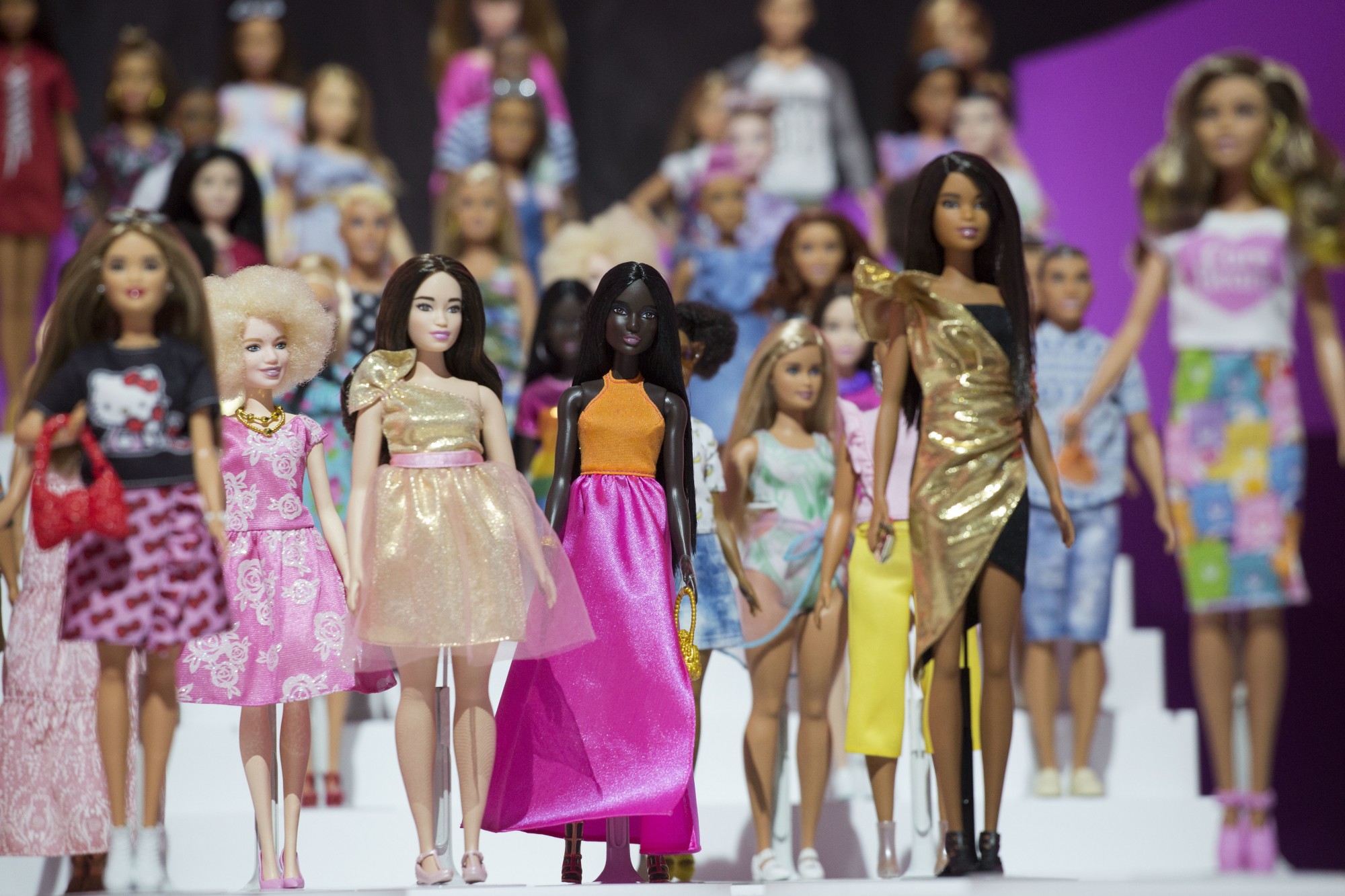 Cell phone video of police in Phoenix, Arizona pulling out their weapons on a black couple over a possible stolen barbie doll has sparked outrage nationwide.

Dravon Ames,22, and pregnant Iesha Harper were seen on cellphone video being pulled, kicked, and having obscene words yelled at them all in front of their children ages 1 and 4 years old.

According to The New York Times, police officers upon arriving at the couple’s car had their firearms drawn on their 4-year-old daughter as she exited the vehicle.

The incident transpired due to the couple’s 4-year-old daughter allegedly taking a doll from a Family Dollar store which the couple had no knowledge of.

The Family Dollar that the couple’s daughter allegedly had taken the doll from has not pressed charges and the two have since filed a lawsuit against the city for $10 million dollars claiming the police violated their civil rights.

The Mayor of Phoenix, Kate Gallego, issued an apology via Twitter calling the incident “completely inappropriate and clearly unprofessional”. She has called for a community meeting with police on the issue tomorrow.

Tags: phoenix, phoenix police, phoenix police brutality, Police in Phoenix pull their guns on a black mother and father over a Barbie doll., viral, viral video of police in phoenix with guns on black couple