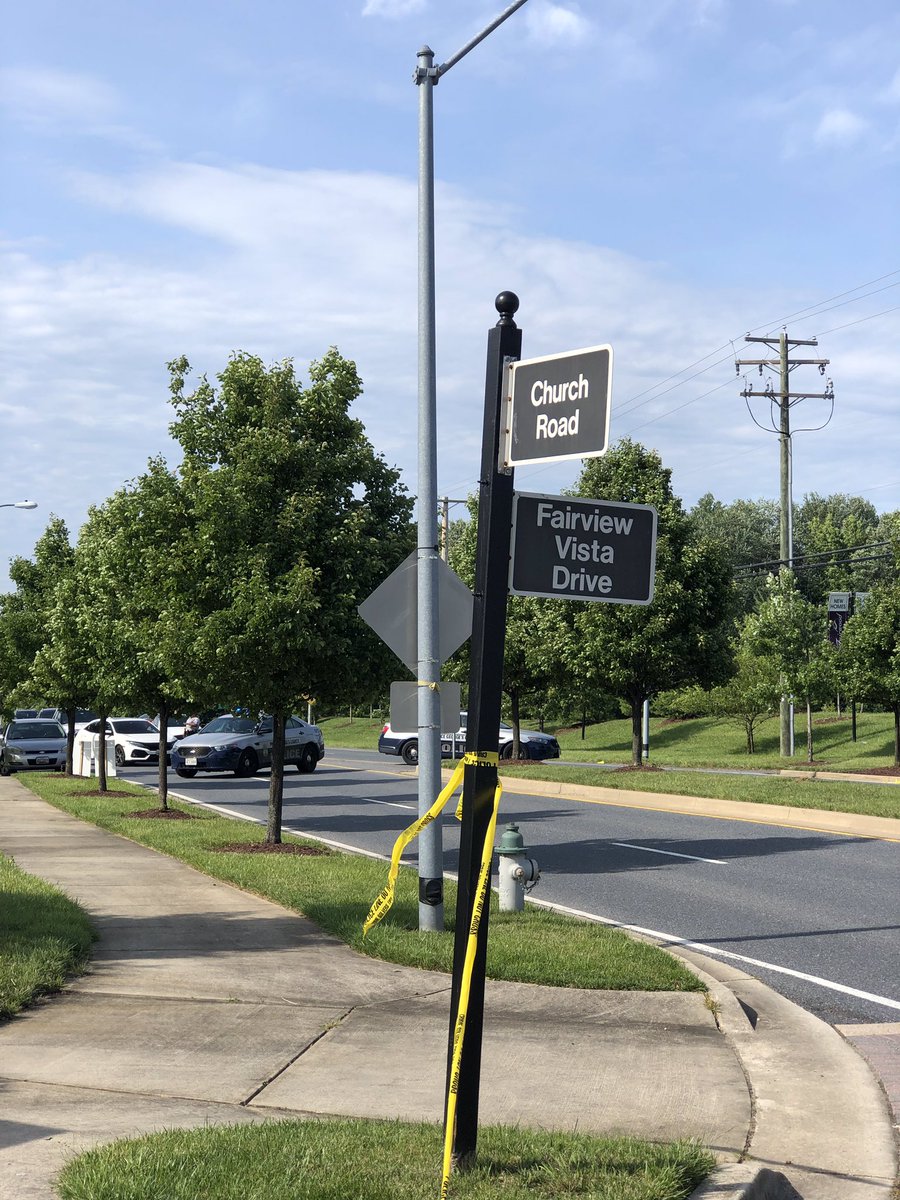 The Bowie community is mourning the loss of one of their own. 14-year-old Kamal Nasid was hit and killed as he jogged in his neighborhood on Saturday.

The accident happened as the teen tried to cross busy Church Road and Fairview Vista Drive. The driver of the red pick up stopped for Nasid. Unfortunately the driver in the other lane did not striking the teen. He was rushed to the hospital where he later passed away.

The driver of the striking vehicle stayed on the scene and spoke with police. Officials believe the driver of the red truck could provide some vital information in this case.

Nasid was a rising 9th grader who had just graduated from Georgetown Day School. He leaves behind a mother and father and three siblings.

Neighbors spoke to the media saying that they had been asking that something be done to the roadway for years. Some say it was just a matter of time before some tragic like this happened.

Tags: Police In Upper Marlboro Search For Driver In Red Pick Up Truck