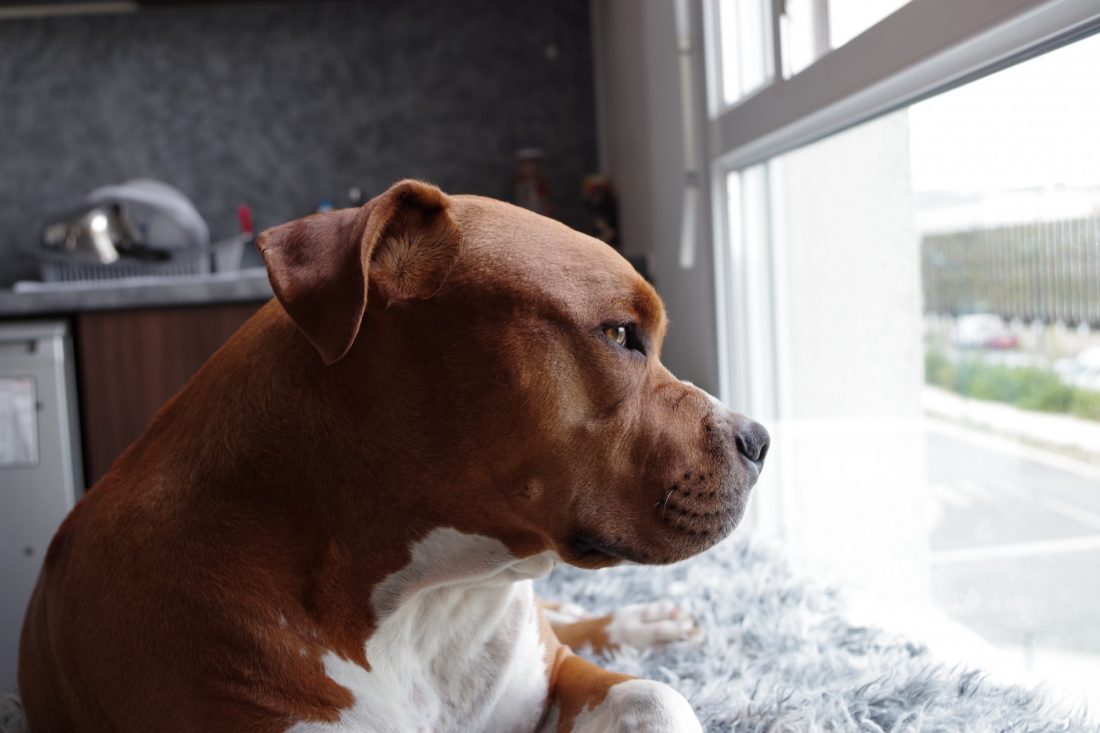 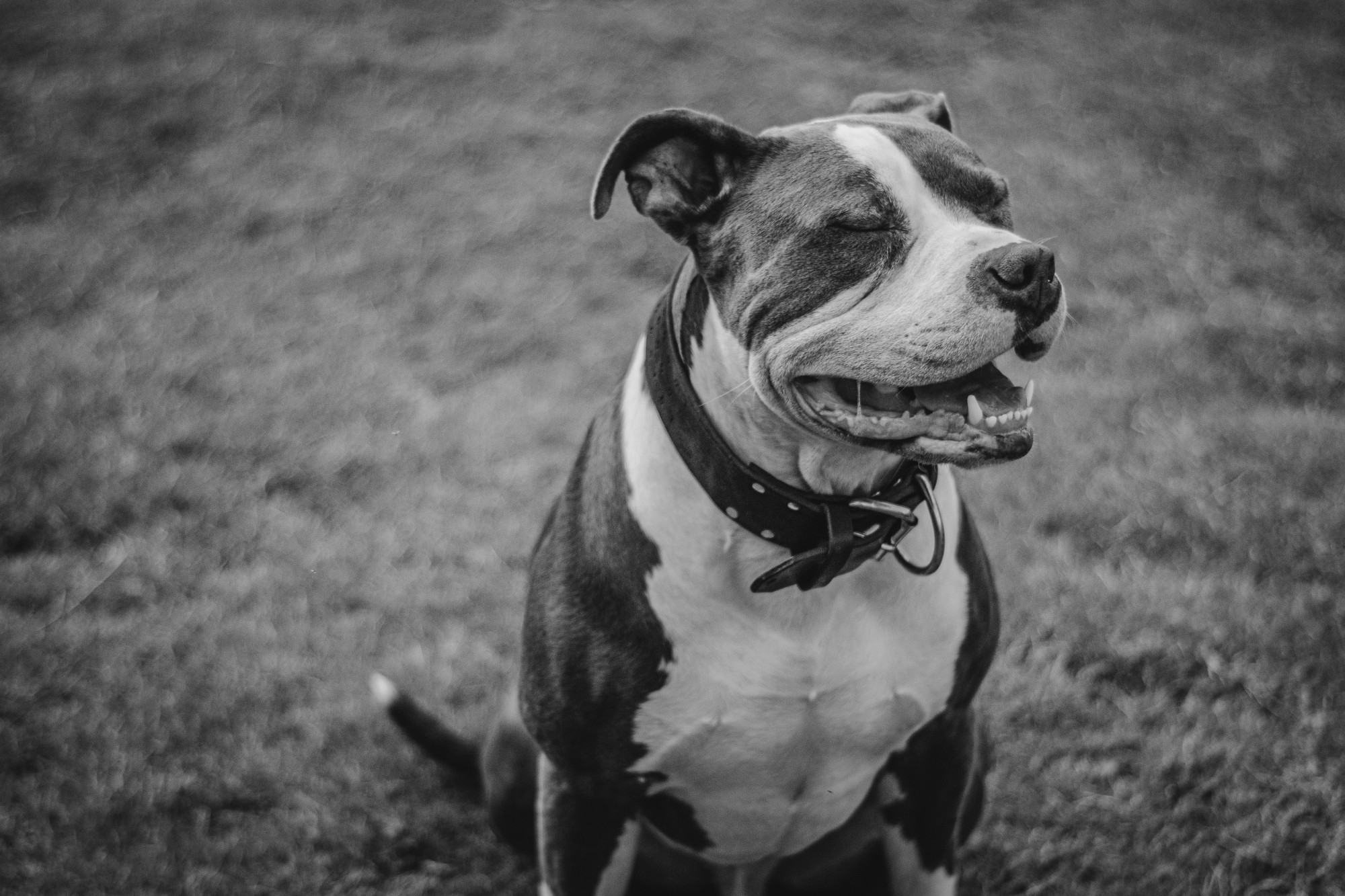 (Upper Marlboro, MD) — A pit bull dog ban will remain in effect in Prince George’s County. The County Council rejected an attempt to repeal the more than 20-year-old ban. Animal activists argued that pit bulls are no more dangerous than other dog breeds while supporters of the measure countered with pit bulls are one of the more dangerous dog breeds. Prince George’s County euthanized more than 400 pit bulls last year and more than 250 so far this year.