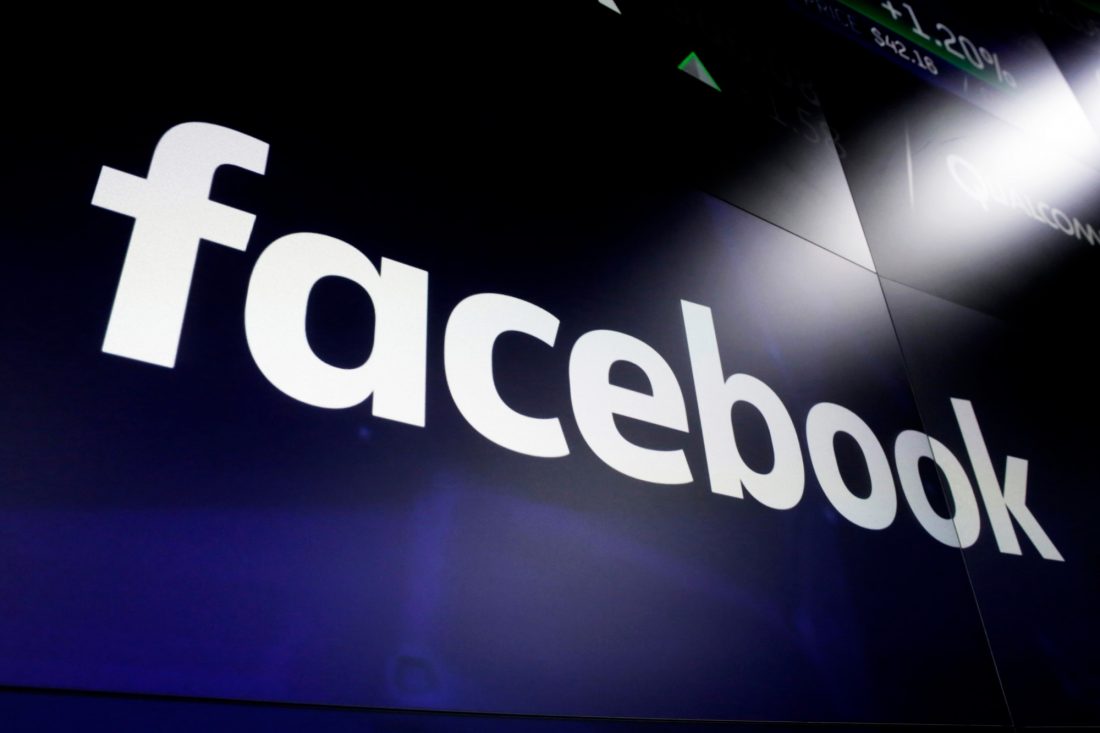 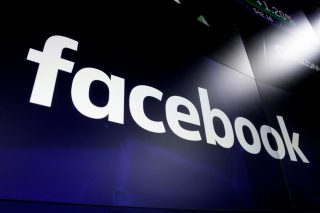 A Facebook page called “Stop The Steal” went viral yesterday afternoon after users were invited to organized events that called for violence under the Stop The Steal brand. The group wanted to delegitimize election results and gathered over 350,000 members on Facebook.

“In line with the exceptional measures that we are taking during this period of heightened tension, we have removed the group ‘Stop the Steal,’ which was creating real-world events. The group was organized around the delegitimization of the election process, and we saw worrying calls for violence from some members of the group” says a spokesperson from Facebook. The same group is responsible for a scandal that happened back in 2019 regarding a fundraiser for building a wall. They were investigated for money laundering.

With tensions rising during the election, it’s hard to keep track of social media groups and the use for them. Some Facebook employees were upset at how big they let some of these groups grow but can we blame the social site?

Biden is now leading in most states as we are still awaiting some of the battleground states. Voting continues as we await results. We will continue to update the site as the story continues.